Jalen Brunson gets brutally honest on leaving Mavs for Knicks 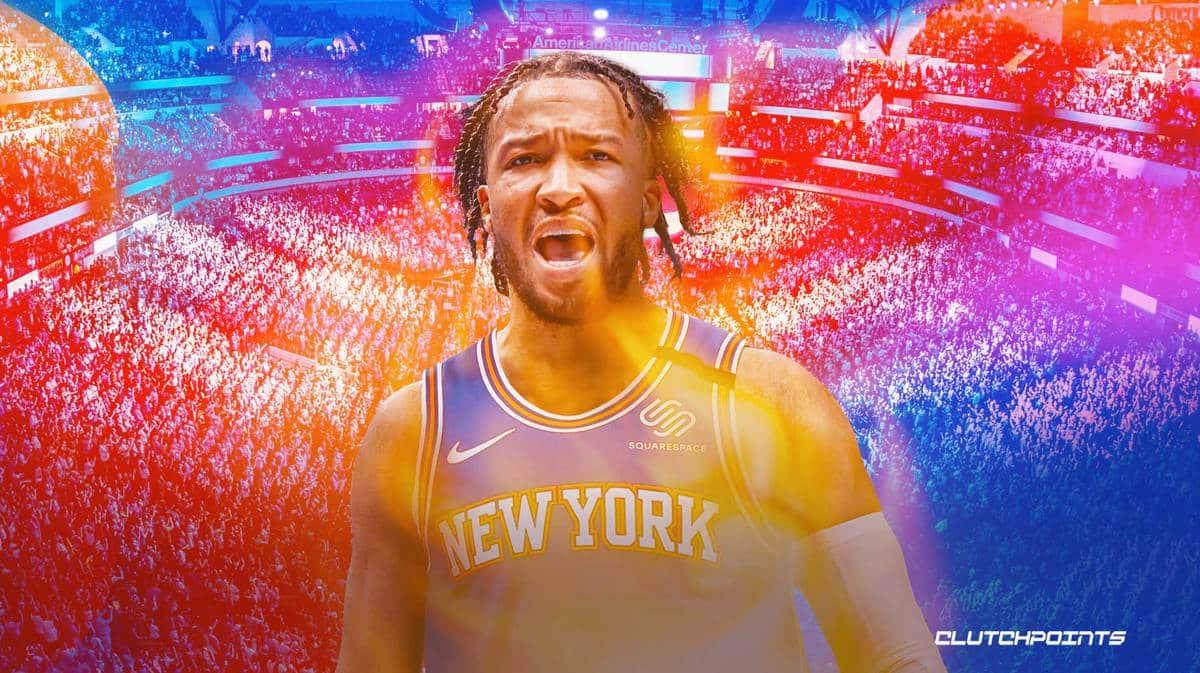 Jalen Brunson has one simple reason for leaving the Dallas Mavericks and opting to join the New York Knicks: family.

His strong ties with the Knicks have long been discussed as the reason for his move to New York, and the rising star guard confirmed that in his introductory press conference on Tuesday. Speaking with the team’s in-house network, Brunson highlighted that the “comfort level” of playing for the ‘Bockers over the Mavs is just too hard to pass up

“It’s family,” Brunson said, via New York Daily News. “It’s a comfort level to this and it’s something I couldn’t turn a blind eye to. That these guys have my interest at heart. I think (Knicks president Leon Rose) probably saw me before my dad did. So it’s just a one big family for me, and I’m super excited.”

Of course, it probably helped that the Knicks gave Jalen Brunson a four-year contract worth $104 million. It’s the highest offer he received, with the Mavs offering just around $22 million annually on a five-year deal. 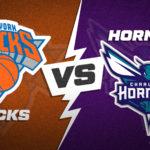 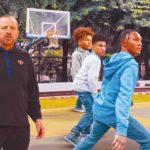 Nonetheless, it is definitely worth asking whether the Mavs could have kept Brunson if they offered him the same money as Brunson. If it’s comfort level and a bigger role that the young guard is looking for, though, then Dallas wouldn’t probably stand a chance against the Knicks since Luka Doncic remains the star of the team.

It’s definitely great for Brunson that he gets the bag and the opportunity to be closer to friends and family with the Knicks. By the looks of it as well, the Mavs are ready to move on from the saga. Still, it’ll definitely be interesting when the two sides meet in the regular season.