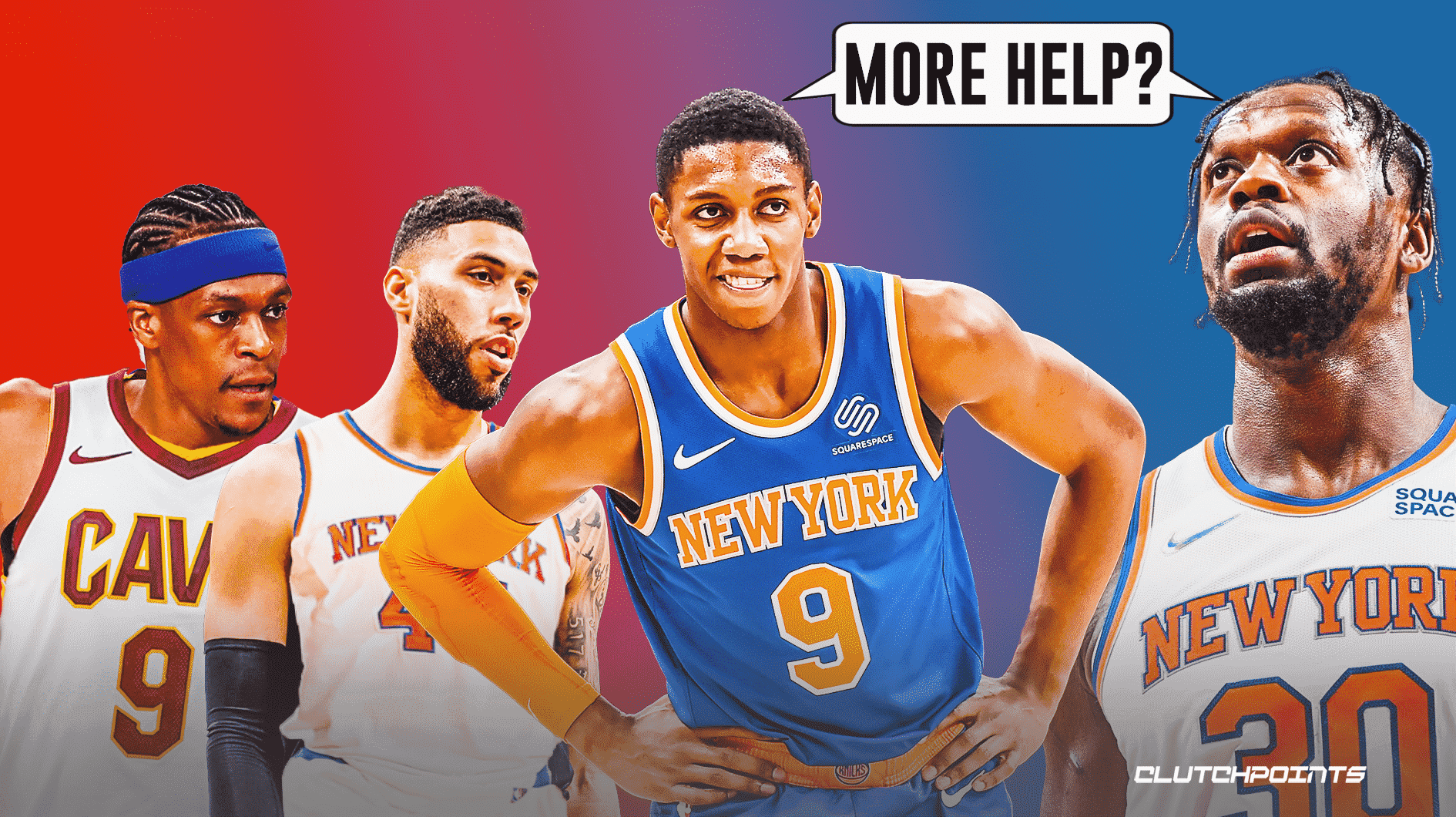 Last week, the Cleveland Cavaliers acquired Rajon Rondo from the Los Angeles Lakers in the wake of the Ricky Rubio injury. In return, they sent Denzel Valentine to Southern California, but he was quickly waived by the Lakers. Now, it appears the New York Knicks have got in on the action and just acquired Valentine in a three-way deal. But as Adrian Wojnarowski of ESPN notes, it’s unknown if he’ll actually get an opportunity to play with the team:

Knicks are acquiring Denzel Valentine in a three-way deal with Lakers and Cavs for $1.1M, two draft-rights players for the draft rights to Louis Labeyrie, sources tell ESPN. Knicks will make a decision today on keeping Valentine or providing him opportunity to sign elsewhere.

Wojnarowski gave more details on this deal, with the Knicks actually helping out the Lakers in terms of salary and roster spots:

The Knicks saved the Lakers approximately $4M in salary and luxury tax — and give LA the open roster spot that they wanted with the Rondo deal. Adding Valentine to deal gets his entire salary and tax off LA's books. https://t.co/g7x5Leb2ui

Valentine barely played this season for the Cavs, averaging 9.3 minutes per game and 2.9 points in 22 contests. His minutes at the NBA level have been pretty limited, with the exception of his sophomore campaign with the Bulls, averaging 10.2 points in 27.2 minutes a night. He is a relatively decent three-point shooter, however, which could be of help for the Knicks.

As Bobby Marks reported though, the team will need to waive a player in order to actually take on Valentine’s contract:

New York will also have to waive a player to take back the Valentine contract. The contract of Wayne Selden is set to become fully guaranteed on Jan. 7. https://t.co/JQzeH5hiDN

New York is expected to make a decision on Valentine pretty quickly, which means he’ll either have a roster spot or be able to sign on with another team. Minutes might be scarce with the Knicks as well, but the former Michigan State standout has shown potential in the past. A change of scenery could be good.