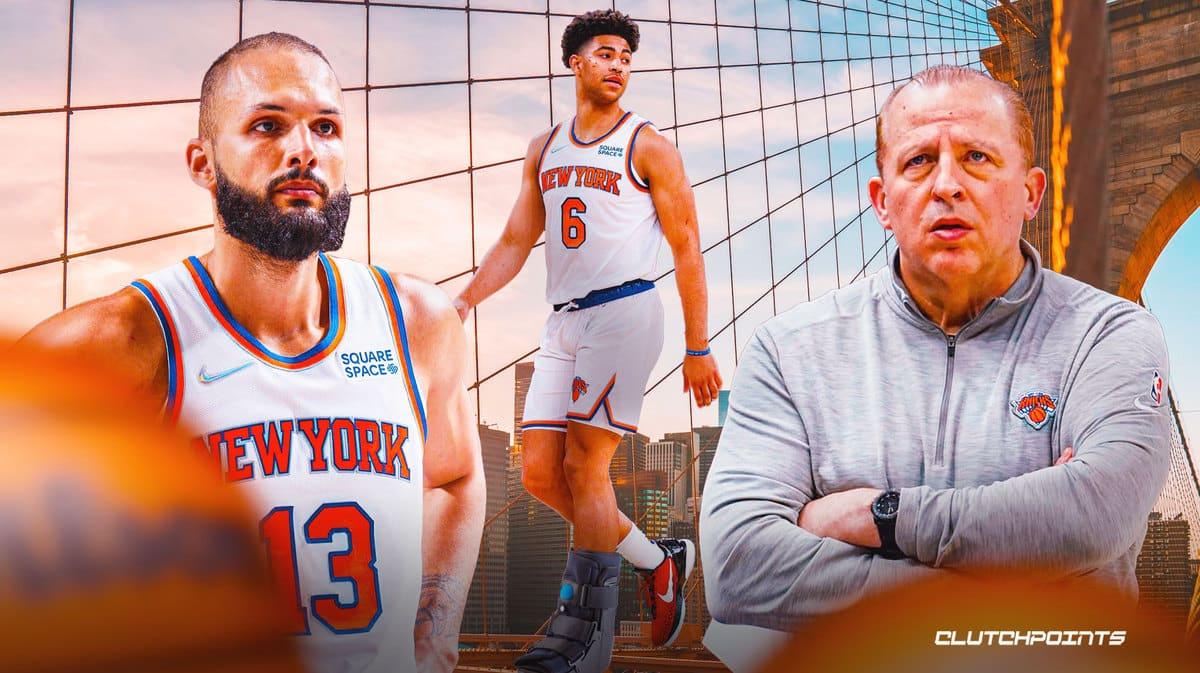 Tom Thibodeau has already pissed off New York Knicks fans by saying Evan Fournier is the current frontrunner to start at shooting guard, despite the organization refusing to include Quentin Grimes in any Donovan Mitchell trade because of how valuable he is. Although Grimes will be battling hard to change Thibs’ mind in training camp, he’s already dealing with an unfortunate setback.

Per Ian Begley, the second-year guard has a sore foot and was seen in a walking boot on Wednesday. He’s considered day-to-day.

Knicks’ Quentin Grimes has been in walking boot due to minor left foot soreness. Considered day to day.

It’s just minor, but still, not a great start to camp for Quentin Grimes. He’s hungry for a bigger role and everyone wants to see him featuring alongside Jalen Brunson in that Knicks backcourt come Opening Night. By the sounds of it though, Thibodeau has other plans.

Grimes played in just 46 games in 2021-22, averaging six points on 38% shooting from deep in 17.1 minutes per night. He’ll be hoping for a substantial bump in playing time this season, even if it’s off the bench. Don’t forget, there’s also Derrick Rose in the backcourt, who is capable of chipping in. 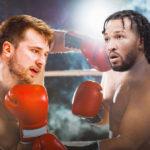 Quentin Grimes also dealt with a kneecap injury last season, which kept him out for a small period of time. Although his numbers don’t jump off the page, he showed serious promise in Year 1 and flashed the ability to not only shoot the triple, but get downhill and finish. The ex-Houston standout is young, hungry, and motivated to get meaningful minutes for the Knicks.

Hopefully, he can recover from the foot soreness and make his mark in training camp. That would definitely make Knicks Nation happy.