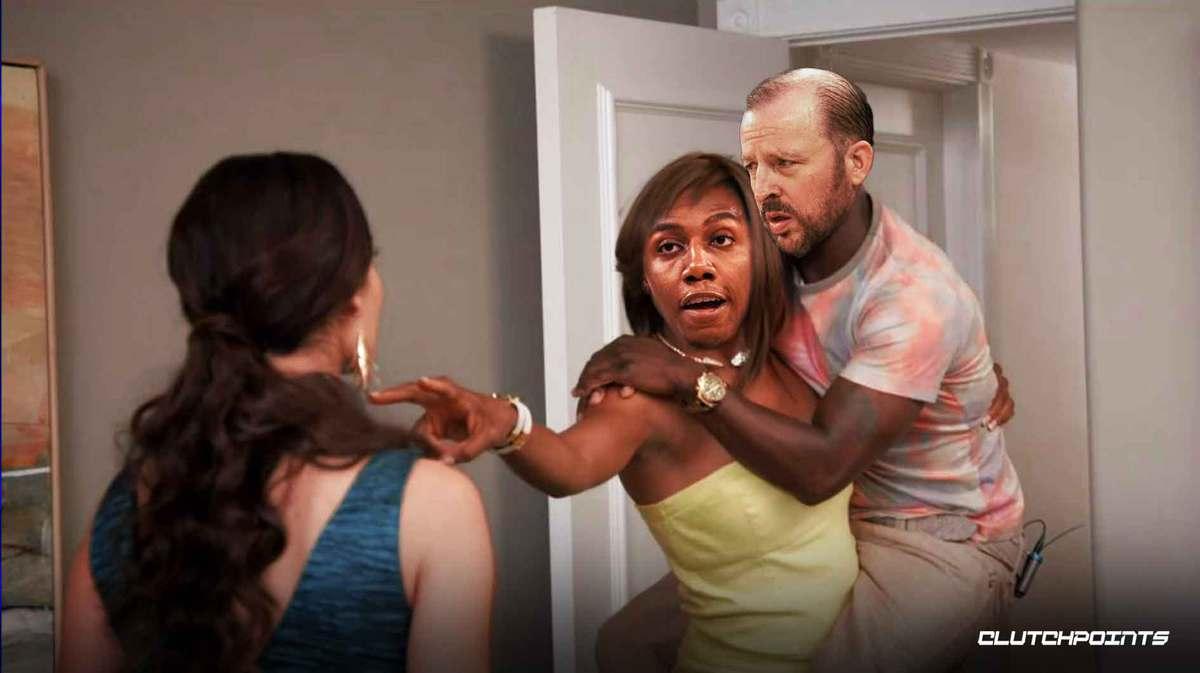 The New York Knicks came into the season with a lot of excitement following their summer coup of ex-Dallas Mavericks guard Jalen Brunson. Things haven’t exactly panned out as expected for the Knicks thus far, however, and this team’s early-season struggles have led to a lot of criticism aimed at head coach Tom Thibodeau.

According to reports, it’s possible that Thibodeau’s tenure as the Knicks’ shot-caller could now be in jeopardy. New York star RJ Barrett recently caught wind of these rumors, and he could not help but clap back at the critics:

“His body of work speaks for itself. He knows what he’s doing,” Barrett said, via Steve Popper of Newsday. “I didn’t even know he was [being blamed]. I don’t know. That’s what you do. You win a game, we’re superheroes. You lose, everything [stinks]. Really just got to take the good with the bad.”

To be fair, the Knicks did give up 145 points to the Oklahoma City Thunder on Sunday night, which is the type of loss that really exposes this team’s shortcomings — particularly on the defensive end.

Knicks youngster Obi Toppin also came to the defense of Thibodeau as he expressed his confidence in the veteran shot-caller: 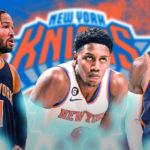 The Knicks have a very tough road trip ahead in which they play five games in seven days. This also includes matchups against the Denver Nuggets, the Golden State Warriors, and the Phoenix Suns. It goes without saying that a lot will be riding for the 6-7 Knicks during this road trip, and for his part, Barrett knows how important it is for his team to be ready for this demanding stretch:

“Just be locked in,” Barrett said. “Be locked in and be together, both sides of the basketball. Like I’ve been saying, when we’ve done that we’ve played extremely well.”