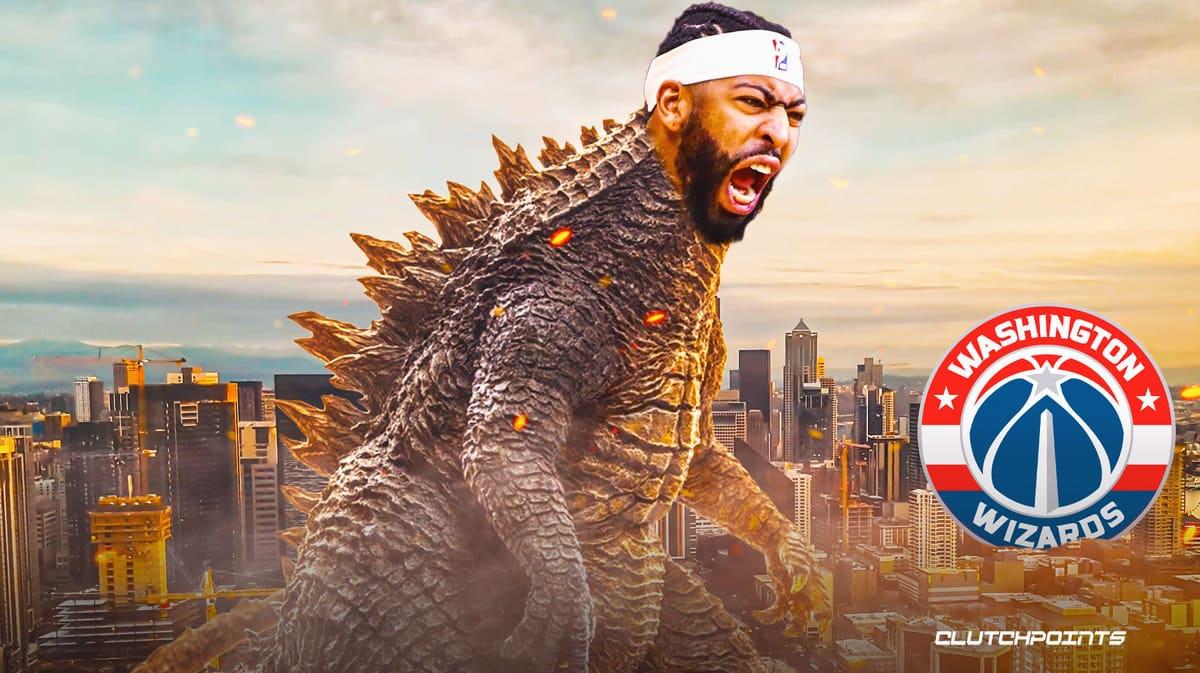 Anthony Davis was so good, the nation’s capital probably felt like it was under attack on Sunday. Davis has been playing like a basketball god of late, and he put up yet another ridiculous performance in leading the Los Angeles Lakers to a 130-119 road win over the Washington Wizards.

The Lakers big man brought everything he could to the table and blasted the Wizards for a season-high 55 points on 22 for 30 shooting from the field. Washington simply had no antidote to Davis, though, the Wizards can take heart that no team seemingly has a solution against the Lakers star.

Davis’ double-nickel game came on the heels of his 44-point explosion in a 133-129 win over the Milwaukee Bucks on Friday to help the Lakers kick off a long road trip with a resounding victory.

The form Davis is currently in is hard to sustain, and he’s likely not going to be this hot for long. However, Davis has just reminded everyone just how great of a player he is when he’s healthy. He could cool off and regress to the mean, but so long as he’s not dealing with an injury, the Lakers can expect him to put up incredible numbers every game going forward.

The Lakers now hit the road again for a game against the Cleveland Cavaliers on Tuesday.