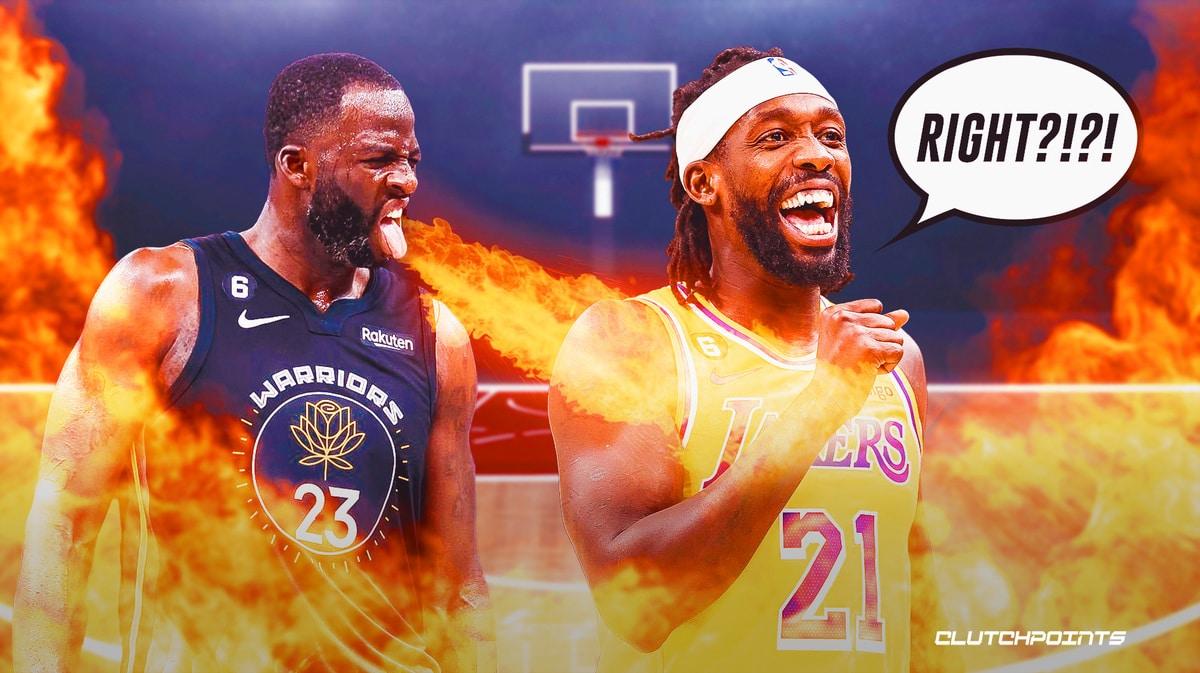 For those not in the know, Beverley was given the harsh punishment for shoving Deandre Ayton during their game against the Phoenix Suns on Tuesday. Pat Bev didn’t like how Ayton stood over Austin Reaves and taunted him, prompting the LA vet to body-check the big man, leading to a technical foul and ejection.

Everybody knew that a suspension was coming–even Beverley knew it before he was handed the decision–but Green was just shocked to see the length of the punishment.

“3 games is a bit excessive,” the Warriors forward wrote upon seeing the news.

To be fair, though, there is really no standard for the number of games a player can be suspended because of physical violence. The league does consider the nature of the incident and other factors before making the decision. In Beverley’s case, his previous unsportsmanlike acts affected his suspension. 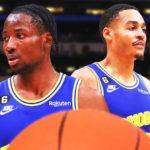 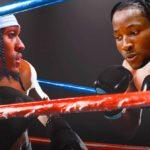 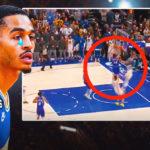 Nonetheless, it’s also not surprising why Draymond Green find Patrick Beverley’s suspension excessive, especially with other similar instances not punished the same way. Not to mentioned that there are players punished for less despite their violations looking much worse for viewers.

It remains to be seen if the Lakers will appeal the suspension or simply let it be, but sure enough, not everyone is a fan of the move.