Jalen Rose recently made a guest appearance on Matt Barnes’ and Stephen Jacksons’ All the Smoke podcast and unsurprisingly, one of the topics of conversation centered around Los Angeles Lakers legend Kobe Bryant. Rose told a hilarious story of how Kobe reacted the first time he was able to talk to Dwight Howard right after the All-Star big man was traded to the Lakers. Howard himself caught wind of the narrative and has now called out Rose for something that Dwight claims never happened in the first place. 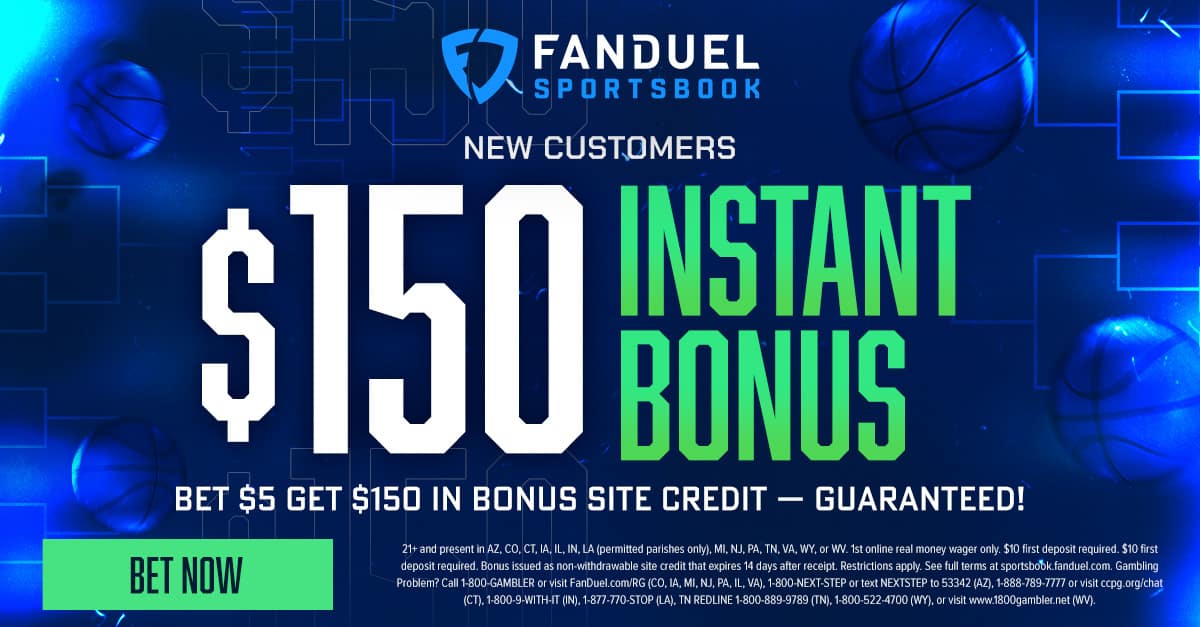 For starters, Rose relayed how unhappy Bryant was after his phone conversation with Howard. According to Rose, Kobe knew right then and there that things were not going to work out between Howard and the Lakers:

“I was speaking at his camp the day he heard Dwight Howard was gonna get traded to them,” Rose said. “So Kob take the call. I was sitting there. I might have heard some of the conversation, and I might have heard Dwight asking him about LA and, you know, some of the off-the-court things. Kobe got off the phone and said, ‘This s–t ain’t gonna work.’ This is before he even laced up with him one time. He said, ‘His head ain’t right. I’m here to help you get championships. You’re asking me about producers?’ He’s like, ‘This ain’t gonna work.’”

Jalen Rose details how Kobe reacted after the Dwight Howard trade in 2012.

This blockbuster trade went down in 2012. At that time, Howard was coming off a highly-successful eight-year stint with the Orlando Magic. Dwight was one of the top big men in the league at that time and once the deal was announced, many were excited to see what he could do alongside Kobe in Hollywood.

According to Rose, however, Howard had other things in mind aside from basketball. This apparently did not sit well with Bryant who immediately knew that Howard’s mind just wasn’t in the right place.

For his part, however, Howard is calling this a straight-up lie. The Lakers veteran took to Instagram to share his reaction to Rose’s allegedly fabricated tale:

“🧢 none of this ever happened,” Howard wrote in his comment.

Now this has become a his-word-against-mine narrative wherein both parties involved are saying two entirely different things. Rose is claiming that he was a first-hand witness to all this and that he literally heard Kobe utter these words against Howard. Dwight, on the other hand, wasn’t there. He likely did not know what Bryant had to say after they talked on the phone. Then again, it is very much possible that Howard knows something that we all don’t.

Whatever the case may be, the fact of the matter is that Howard’s first stint in LA failed miserably. He just didn’t get along with Kobe on the basketball court (and perhaps outside of it, too?) and Howard ended up leaving LA after one miserable season. From this perspective, you could say that those developments give credibility to Rose’s story. Nevertheless, this doesn’t mean that it’s actually true.

The good news for Howard is that he has now redeemed himself with the Lakers faithful. He is now on his third stint in LA. He was part of the 2020 championship run alongside LeBron James and Anthony Davis, making him somewhat of a cult hero for the purple and gold.