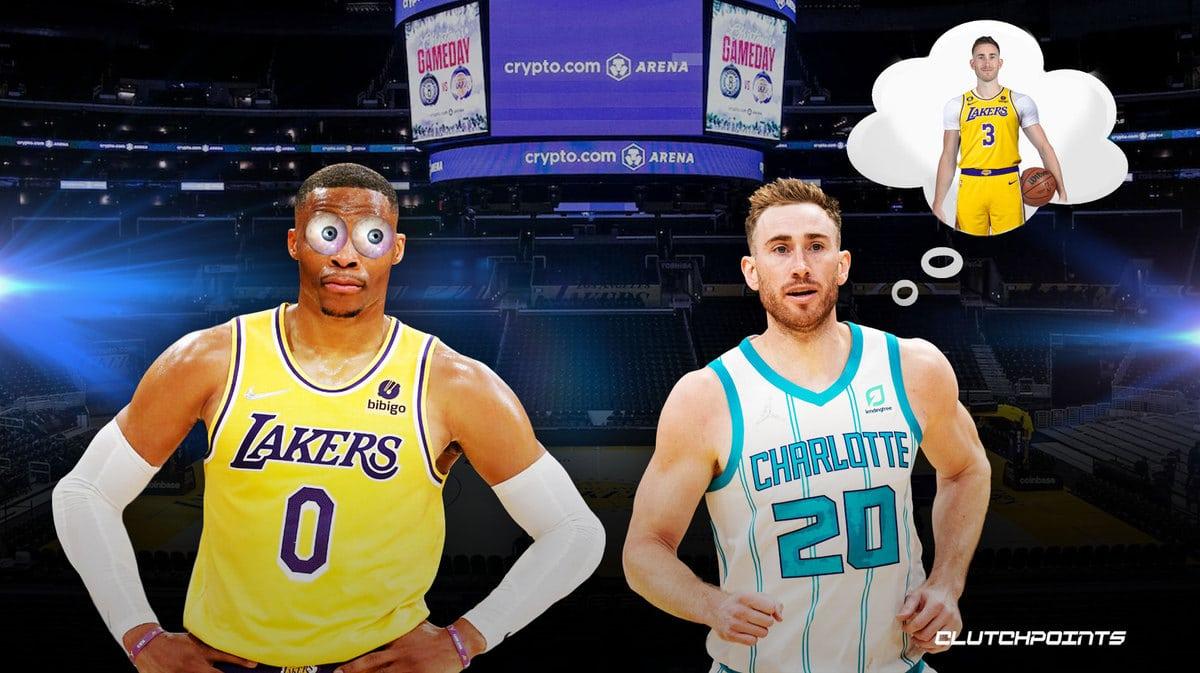 Gordon Hayward seems to think the Lakers should trade with the Hornets instead of the Pacers 👀 pic.twitter.com/M0uEc5aKvF

The original tweet proposed a Lakers-Hornets swap. It has Russell Westbrook heading to the Hornets for Gordon Hayward, PJ Washington, and Kelly Oubre.

There have been no shortage of trade opinions over the past year involving Russell Westbrook. Potential deals with the Indiana Pacers or Utah Jazz have been floated around NBA Twitter. But a deal with Charlotte could make sense for LA as they try and load up on wing depth.

The Lakers’ lack of shooting depth has been discussed heavily to open the year. Stephen A. Smith got brutally honest on LA’s shooting woes. 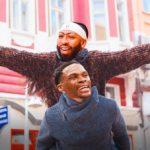 Gordon Hayward would help the Lakers in that regard. He shot over 39 percent from beyond the arc last season and is a career 37 percent three-point shooter. PJ Washington is also a strong three-point shooter. Kelly Oubre isn’t quite the shooter from deep that Hayward is, but he would still provide depth.

In the end, the Hornets may be the ones to say no to this potential deal. One would imagine that the Lakers would pull the trigger on it given Russell Westbrook’s struggles.