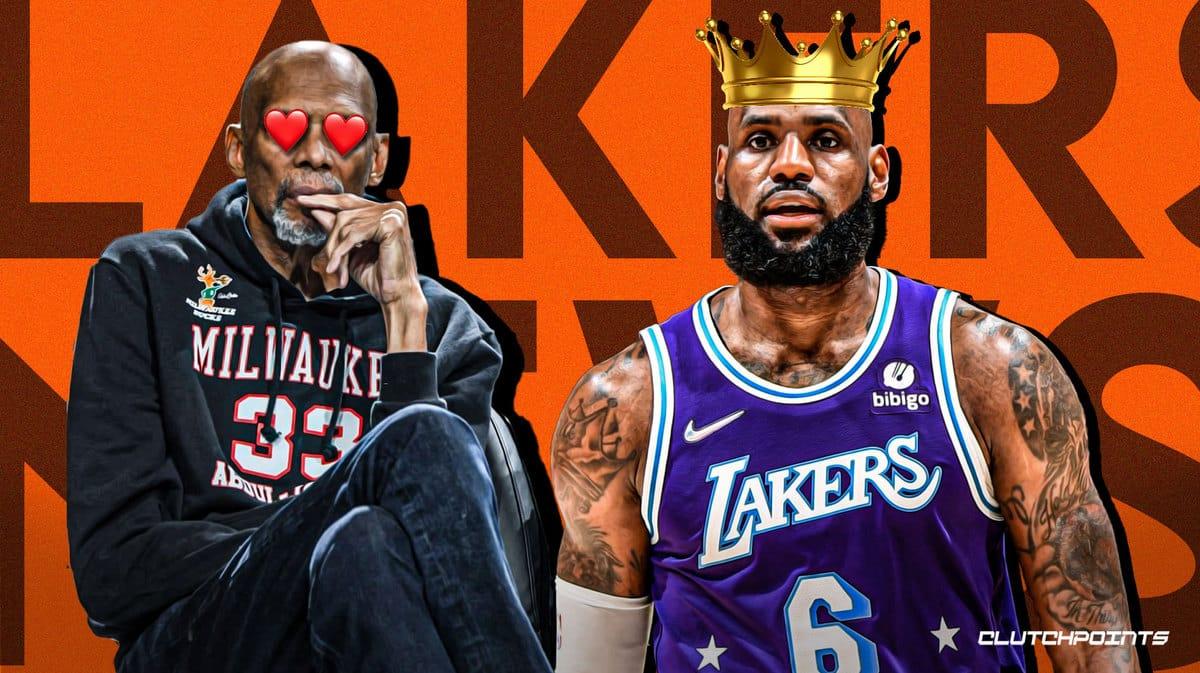 Los Angeles Lakers star LeBron James is on track to surpass Kareem Abdul-Jabbar’s scoring record in the 2022-23 season, but it is easier said than done.

James is 1,325 points behind Kareem’s all-time scoring record of 38,387 points. With that said, if he is able to maintain his scoring average of 30.3 points from last season, he can surpass the Lakers icon in 44 games. If he doesn’t miss any game when the season starts, that means he could be the NBA’s scoring leader by January when they face the Houston Rockets, per Tommy Beer.

LeBron is 1,325 points behind Kareem. If LeBron maintains his scoring average of 30.0 points per game from last season and doesn't miss a single contest, he’d pass Kareem in his 44th game (at home vs. Houston on Jan. 16).

However, it is quite unlikely that LeBron James will play all games to start the season. At his age-38 campaign, James is likely to get some rest here and there as the Lakers try to conserve him for a potential title run.

Not to mention that it’s doubtful he’ll put up the same scoring numbers in the upcoming season–not with Anthony Davis healthy and expected to be the focal point of the offense in Darvin Ham’s system. 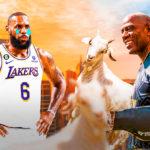 So how can LeBron topple Kareem from his scoring throne? He has averaged 56 games per year in his four seasons with the Lakers so far, and if we expect him to continue that trend, he would need to average at least 23 to 26 points per game. That is certainly something achievable since he is averaging 27.0 points since his arrival in LA.

If anything, with his new extension with the Lakers, James can still make a run for the record the following season should he fail to do it this time around.