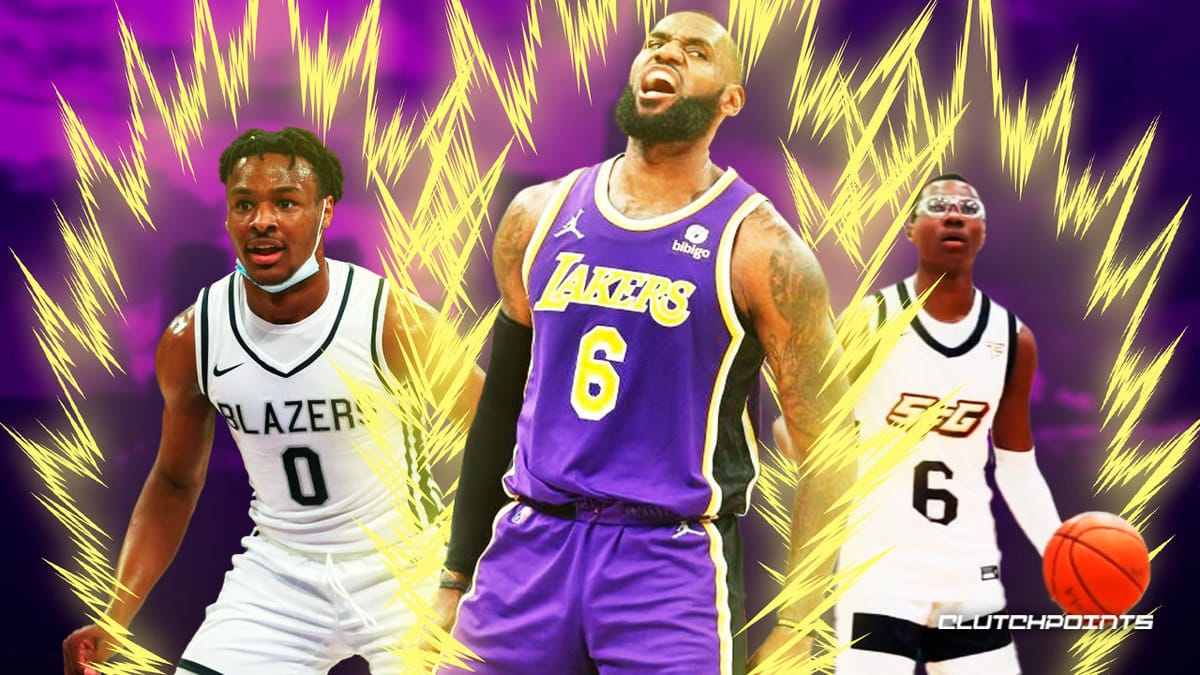 Los Angeles Lakers star LeBron James has been really supportive of his sons Bronny and Bryce in their basketball journey. He often posts about them on social media, sharing their progress and other highlight plays during games.

On Thursday, however, James took a different approach as he shared a photo of him alongside his two kids during a recent workout session. What made the photo turn heads was that James used a “Dragon Ball Z” reference, as if hinting he’s passing the torch to Bronny and Bryce.

He simply captioned it with three crowns.

LeBron James really didn’t have to say anything to send a message with his post. He is working hard with his children to make sure they can make their NBA dreams a reality. By the looks of it, Bronny and Bryce have already made huge strides as well, and it might not be very long before we see them break out.

The Lakers forward has dreams of playing with Bronny in the NBA, and that could come true soon especially if the eldest of the James brood continues with his development. Nonetheless, it will be interesting to see if LeBron will end up playing in the league with Bryce as well, as the youngster is growing nicely into a great player.

Who doesn’t want to watch the James trio light it up in the NBA in the near future? We sure would want to see that. 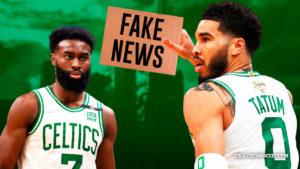