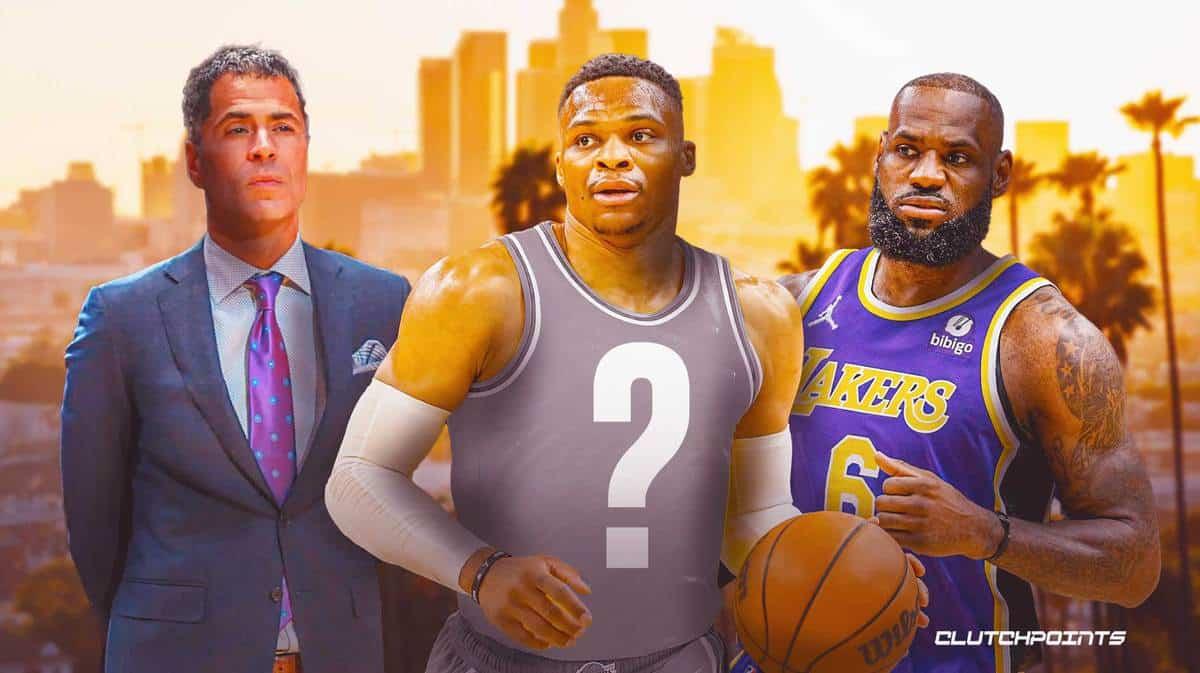 It feels like the Los Angeles Lakers have — be it unintentionally or otherwise — accelerated Russell Westbrook’s trade move away from the squad following the arrival of Patrick Beverley. The rivalry between these two has been well-documented through the years, and it seems as though it’s only a matter of time before the Lakers make Russ’ move official.

It’s no secret that LA has been trying to move the former league MVP this offseason. The market has been dry for Westbrook and not too many teams out there are willing to take on his massive $47.1 salary. According to an anonymous NBA executive, however, there remain three teams that should be considered as likely destinations for the embattled guard (via Eric Pincus of Bleacher Report):

Per one NBA executive, the Lakers have three remaining “obvious” partners they should pursue to make a Westbrook swap in the Indiana Pacers, San Antonio Spurs or Utah Jazz.

Among the three, the Pacers seem to have the best odds to land Westbrook. The Lakers are said to be interested in both Buddy Hield and Myles Turner, so if LA is able to cough up a package that Indiana will like, it would not be surprising if this deal comes to fruition in the near future.

On the other hand, a move to the Jazz or the Spurs will likely lead to a buyout for Westbrook. Both teams are in the midst of a full rebuild, and they have the cap space to take on Russ’ gargantuan deal.

Whichever the wind blows, however, it sounds like Russell Westbrook is not going to be in LA for very long now.