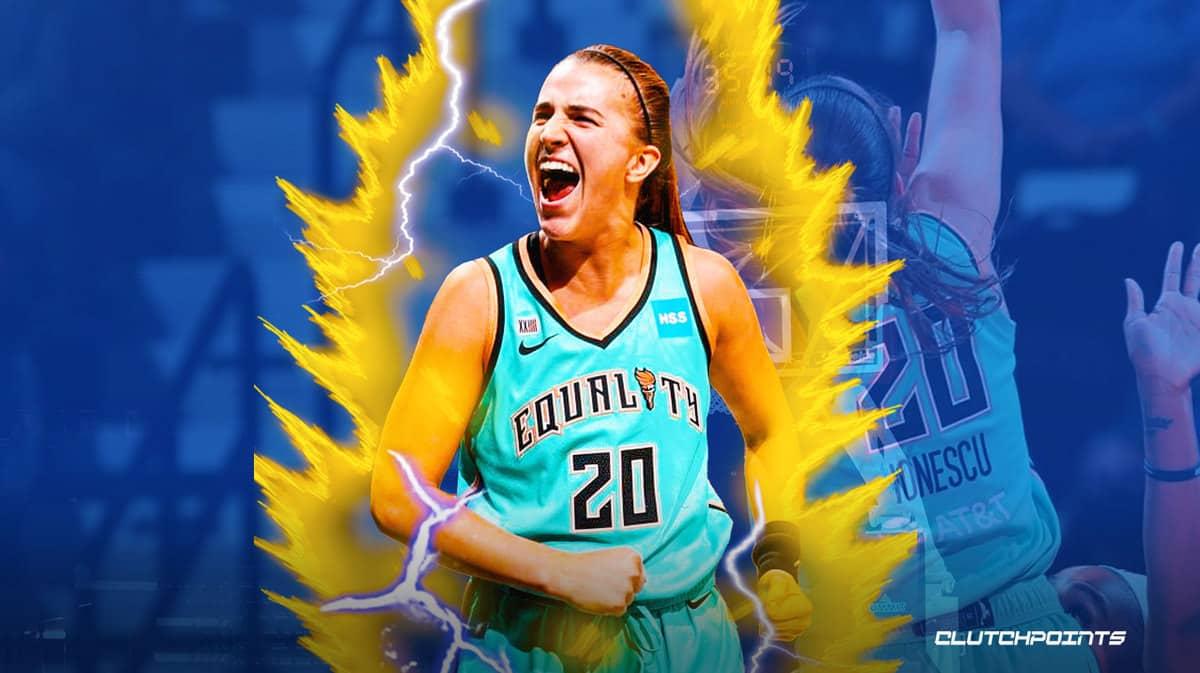 Earlier in June, Ionescu made history as just the fourth WNBA player ever with multiple triple-doubles. She recorded her second trip-dub feat against the Chicago Sky, needing just three quarters to do it–with is also a first in the league.

This Wednesday against the Las Vegas Aces, Ionescu made another triple-double history with 30 points, 13 rebounds and 10 assists. She’s the first to ever have a 30-point triple-double in the WNBA, which speaks volumes of how difficult it is to achieve such record.

Sabrina Ionescu is the first player with a 30-point triple-double in WNBA history. pic.twitter.com/ThepTk7sJb

Sabrina Ionescu is transforming into a triple-double machine right before our eyes, and with the way she’s playing, there is no doubt more will come in her young career. It is worth noting that the 24-year-old is just in the third season of her career after going to the Liberty at no. 1 overall in 2020.

Ionescu has always been an all-around player, posting career averages of 13.9 points, 6.2 rebounds and 6.1 assists. With that said, it won’t be surprising if she makes all sorts of records in the months to come. 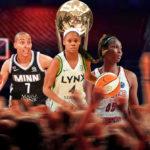 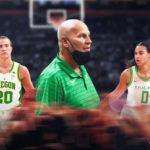 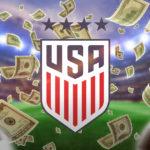 The Liberty have been up-and-down despite her production, but with Ionescu developing into a real superstar, the team could very well turn things around sooner or later.

New York won Wednesday’s game against the Aces, 116-107. Hopefully, it is the kind of win the Liberty need to start the climb in the Eastern Conference. They are fifth out of the six teams, but they are just six games behind with still plenty of matches to be played.