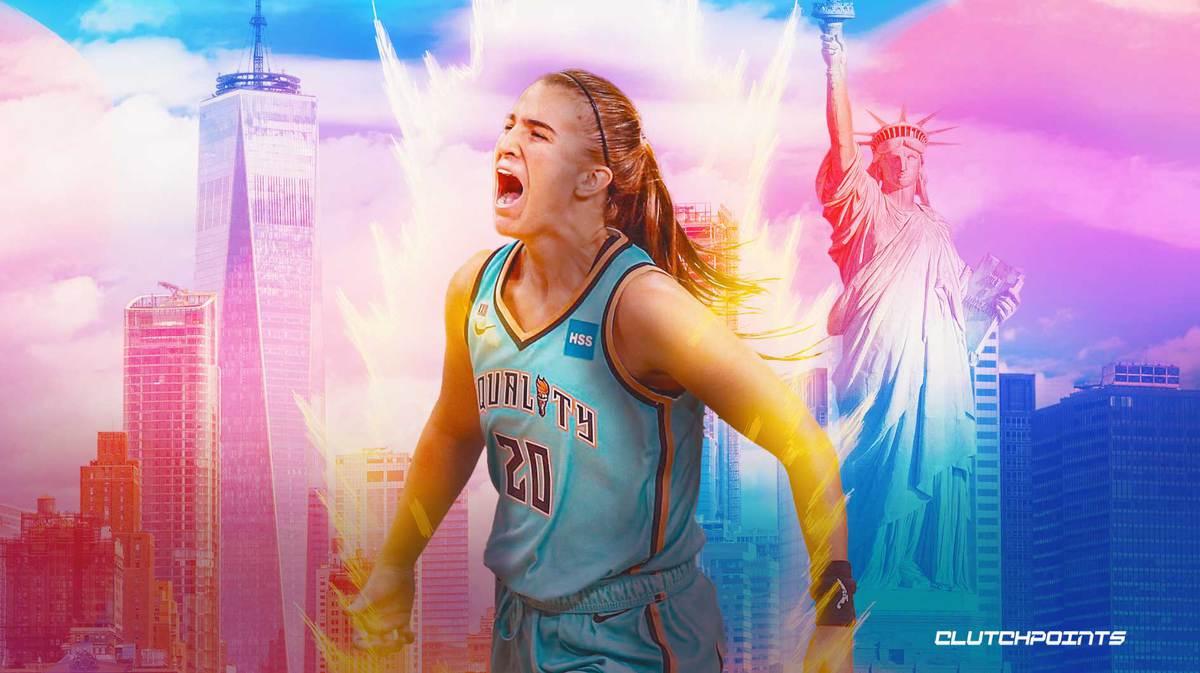 New York Liberty star Sabrina Ionescu had a game to remember on Sunday after she exploded for a monster triple-double against the Chicago Sky.

It was Ionescu’s second career triple-double, and it made quite the history with the way she achieved the feat. The Liberty guard actually needed just three quarters to record the trip-dub, becoming the first-ever WNBA player to do so. She had 14 points, 10 rebounds and 10 assists at the end of the third–with a rebound before the buzzer sealing the record for her.

With that rebound, @sabrina_i20 officially notches her 2nd career triple-double 🤩

She is the ONLY WNBA player to record a triple-double through the first 3Q 👏 pic.twitter.com/y0rSLJlXcx

Triple-doubles are hard to come by in the WNBA, and the fact that Sabrina Ionescu already has two in her career suggests more has yet to come.

For those not in the know, the Liberty scorer became the youngest WNBA player in history to record a triple-double when she did it in 2021. Now, she is only the fourth player to have multiple triple-doubles.

It is quite a bummer that Liberty lost to the Sky 88-86, with Courtney Vandersloot banking the game-winning triple with 0.9 seconds left on the clock. Despite that, though, it is definitely a game that Ionescu will never forget.

She has been on fire as of late, even transforming into Stephen Curry earlier in the week when she exploded for 26 points while going 10-of-11 from the field–hitting crazy shots here and there. With the way she’s playing, the Liberty have every reason to be confident about their WNBA title chances.