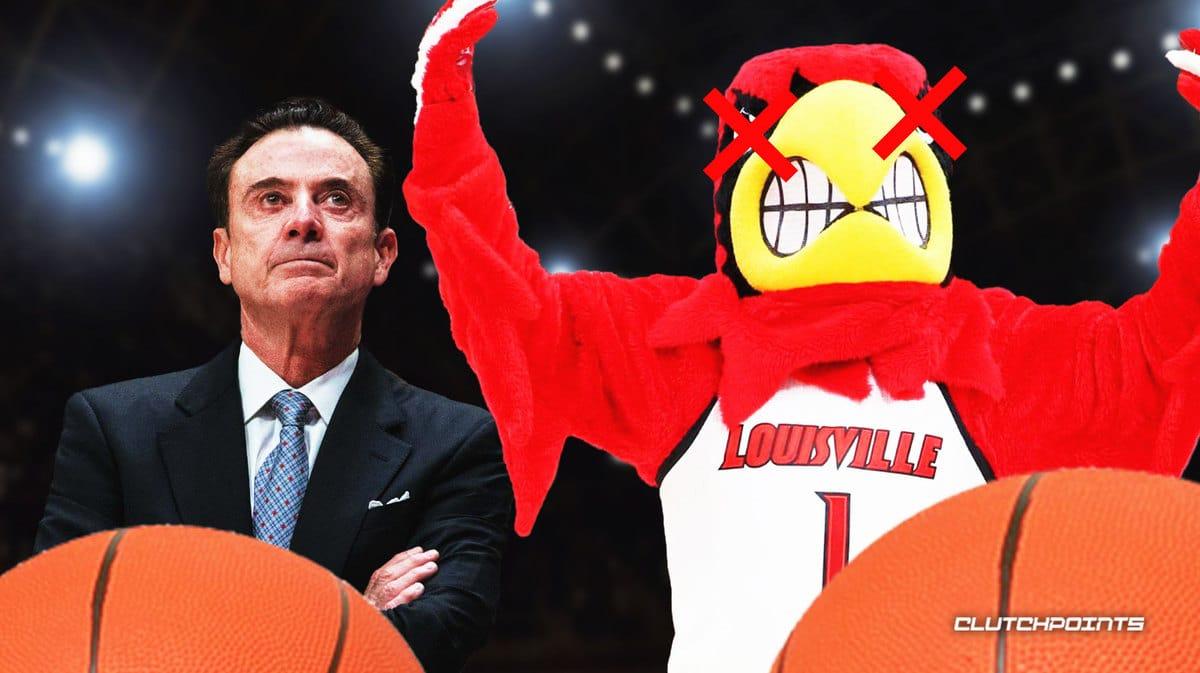 The Louisville Cardinals are having a nightmare of a season. They remain winless through six games after they just got blasted by the Cincinnati Bearcats Wednesday to the tune of an 81-62 score. Louisville basketball even had it worse in the game prior to that, as the Cardinals got absolutely hammered by the Texas Tech Red Raiders, 70-38.

That was the first time since the late 1940s that Louisville basketball that the Cardinals coughed up fewer than 40 points, according to Elias Sports Bureau.

“The Louisville Cardinals are not in the midst of their best season. Yesterday,
@LouisvilleMBB scored under 40 points for the first time since January of 1948.”

Against the Red Raiders, Louisville basketball was atrocious from the field. While the Cardinals were outshot by just two attempts (51-49) by Texas Tech, they were converted on just 22.4 percent of their shots from the floor. Louisville basketball also drained just 16.7 percent of their shots from behind the arc and went only 13-for-21 on their free throws.

In other words, barely anything went right for the Cardinals on offense, and if you thought they did much better the following game, that wasn’t the case at all. In the Cincinnati matchup, Louisville did improve a bit, but still made only 43.1  percent of their field-goal attempts. Plus, the Cardinals let Cincy shoot over 52 percent. 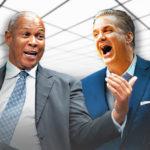 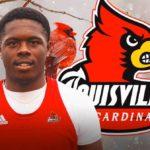 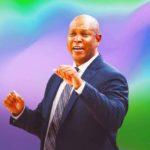 It is not about to get any easier for Louisville basketball, as coming up next for the Cardinals is a date with the Maryland Terrapins at home on Nov. 29. The Terps are ranked 25th by KenPom as of this writing, while Louisville is at No. 171.

The Cardinals are coached by Kenny Payne, who is enduring quite a lot in his first season with the team. At the end of the day, he just wants to help the program get back up and be the competitive team it used to be, especially during the time of Rick Pitino.