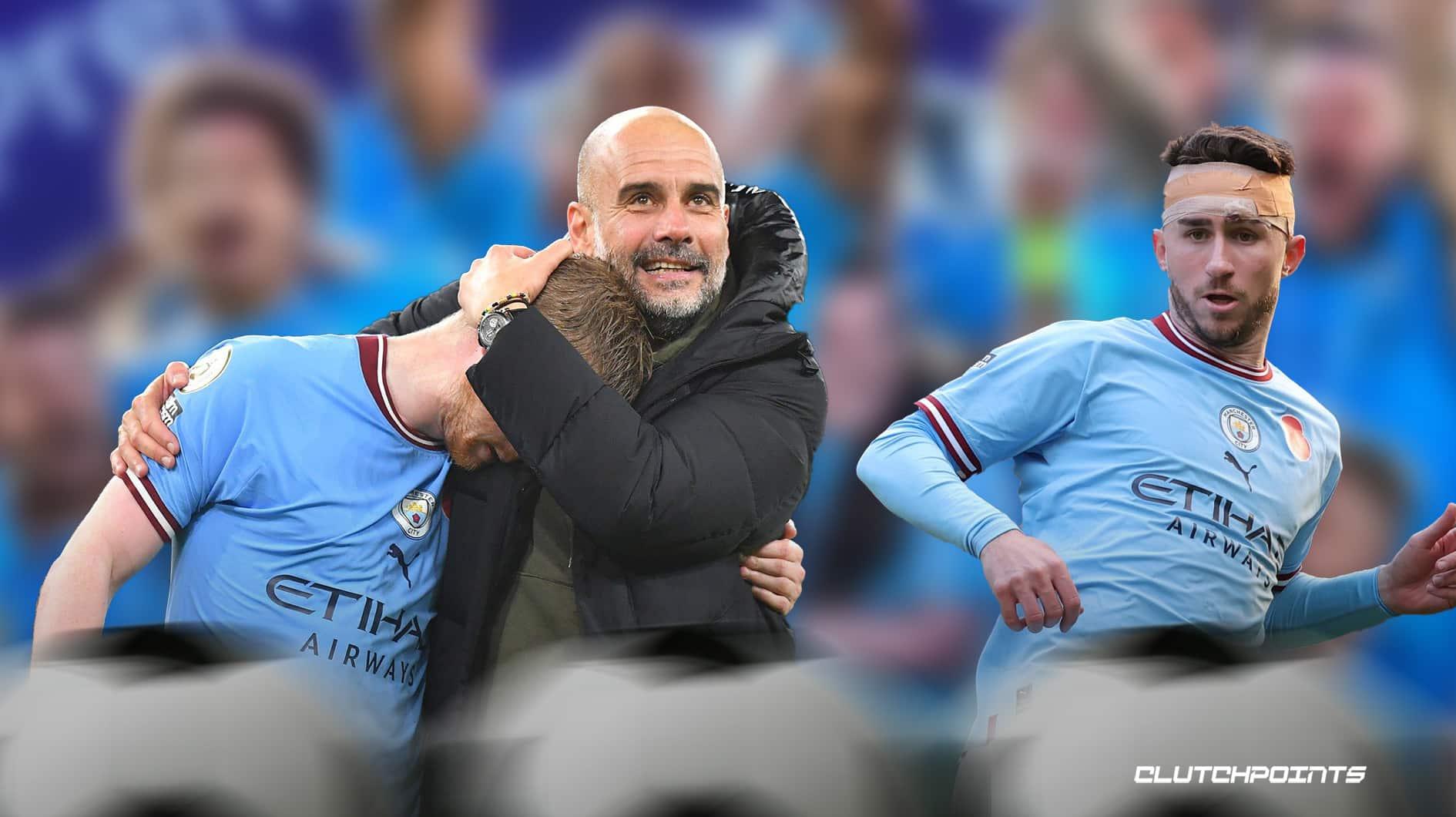 Manchester City emerged as one of the best clubs in top-flight football beginning in the early 2010s under the tutelage of Robert Mancini. In 2012, City won their first-ever Premier League title. In 2014, under Manuel Pellegrini, City won their second title. However, it wasn’t until Pep Guardiola was appointed as manager that City really took off as one of the most consistently feared clubs in world football.

And now, Guardiola will proudly call Manchester his home for the foreseeable future.

Just this Wednesday morning, Manchester City announced that the club has signed Pep Guardiola to a contract extension until 2025, per Fabrizio Romano. Guardiola then expressed his anticipation for what’s to come for the club he’s stayed the longest time for.

“I know the next chapter of this club will be amazing for the next decade. It happened over the last ten years, and it will happen in the next ten years,” Guardiola said.

“I know the next chapter of this club will be amazing for the next decade. It happened over the last ten years, and it will happen in the next ten years”, Pep says. pic.twitter.com/GHSPLc2DAH

Pep Guardiola’s first season as manager did not go according to plan, as the Citizens failed to keep pace with Chelsea and Tottenham Hotspur during the 2016-17 season. Since then, Guardiola’s men have won four of the past five Premier League titles, including a 100-point season during his second year in charge, two title race barn-burners against Liverpool during 2019 and 2022, and a cakewalk during 2021. In addition, Guardiola has also lifted four EFL Cups, one FA Cup, and two FA Community Shield trophies. 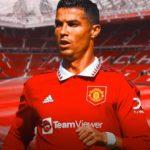 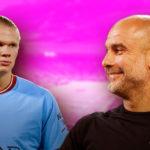 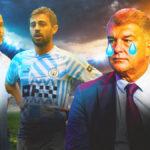 The only trophy missing from Pep Guardiola’s Manchester City trophy cabinet is the good Ol’ Big Ears, coming ever so close in 2021 only to lose to Chelsea, 1-0.

And with seemingly bottomless resources at his disposal, Manchester City should remain one of the world’s best football clubs for the entire duration of Guardiola’s tenure.