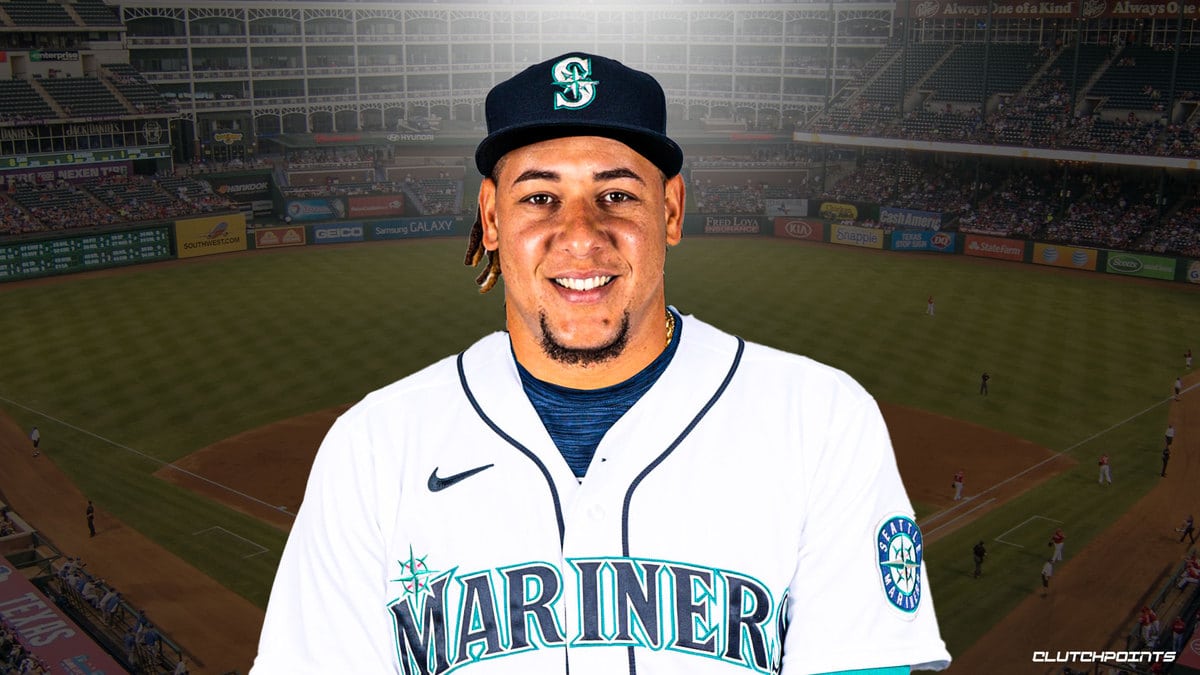 We’ve now had one of our first big splashes ahead of the MLB Trade Deadline. The Seattle Mariners are acquiring two-time All-Star and Cincinnati Reds ace Luis Castillo.

BREAKING: The Seattle Mariners are finalizing a deal to acquire right-hander Luis Castillo from the Cincinnati Reds, sources tell ESPN.

It was essentially a foregone conclusion that Castillo was going to be on the move. He attracted a ton of interest from numerous contenders, including the Yankees and Dodgers. The Mariners have beat them both to the punch.

Per Ken Rosenthal, Seattle will send three of their top-five prospects to Cincinnati in return for Castillo:

The Mariners might’ve parted ways with a lot of pieces, but Castillo is the real deal and he honestly tops off a rotation already consisting of Robbie Ray, Logan Gilbert, Marco Gonzales, and Chris Flexen, among others. In fact, all five starters right now have ERAs anywhere from 3.50 to 3.90. That’s consistency.

The Mariners are in the heart of the Wild Card race, too, and just finished up an insane 14-game winning streak. This ballclub is playing tremendous baseball in July and there is no question Castillo should continue his success in the Pacific Northwest. As of Friday night, they’re just a half-game behind the Blue Jays for the top WC spot in the American League.

A strong finish into October will put them in a prime position to make their long-awaited return to the playoffs and Castillo will play a key part in it. 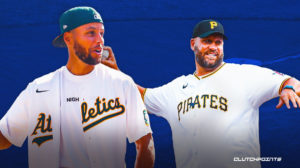