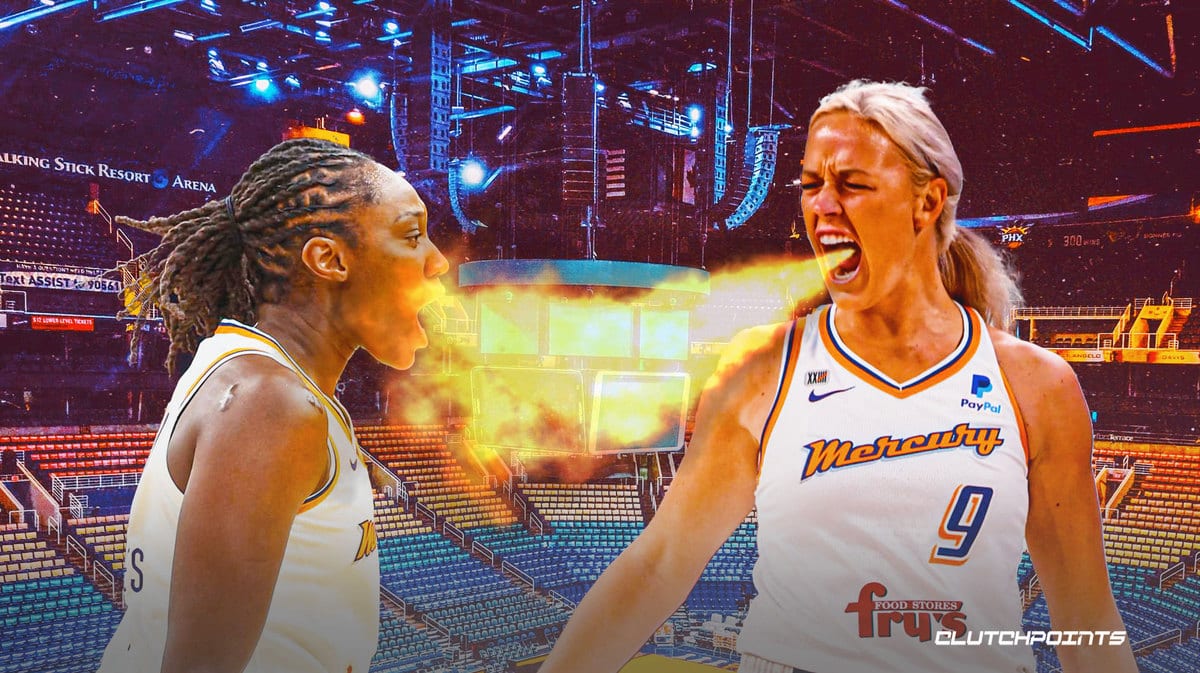 The Phoenix Mercury announced Saturday the shocking departure of former WNBA MVP Tina Charles after she played just 16 games for the franchise. The Mercury then played a game against the Dallas Wings on Saturday night, and Sophie Cunningham made her feelings about the Charles situation clearly known after the game.

Sophie Cunningham is the Phoenix Mercury player who screamed “Fuck Tina Charles!” following the game against Dallas Wings. You can see hear it and see me next to it. #4theValley #AllForTexas #WNBATwitter pic.twitter.com/vzi9EBn117

Charles signed with the Mercury this past offseason after they lost to the Chicago Sky in the WNBA Finals. With Brittney Griner detained over in Russia, Charles then expected to take on even more of a starring role in the offense. But after averaging 23.4 points on nearly 20 shots per game with the Washington Mystics last season, she was down to 17.3 points per game on 14.8 shots per game with Phoenix. She hasn’t been under 15 shots per game since her rookie season in the WNBA.

ESPN says “Charles’ divorce from the Mercury had been in the making for most of the season.” Here are more details:

She regularly made comments about wanting to either be traded, cut or divorced from her contract, a source said. Her divorce Saturday came together in a short amount of a time, a source said.

The Mercury are “ready to move forward” without Charles, and they did just that on Saturday with their 83-72 win over Dallas. Skylar Diggins-Smith led the way with 26 points, while Diana Taurasi added 18 and Cunningham had 14. The win improved Phoenix’s record to just 7-12, which places them 10th in the standings.

Meanwhile, Charles is expected to join the Seattle Storm after clearing waivers. She initially picked the Mercury over the Storm as a free agent. Seattle is 11-7 this season and boasts impressive talent in the form of Breanna Stewart, Sue Bird and Jewell Lloyd. Charles has Olympic history with all three players. 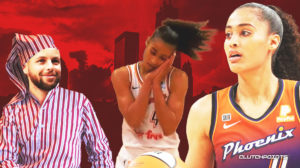