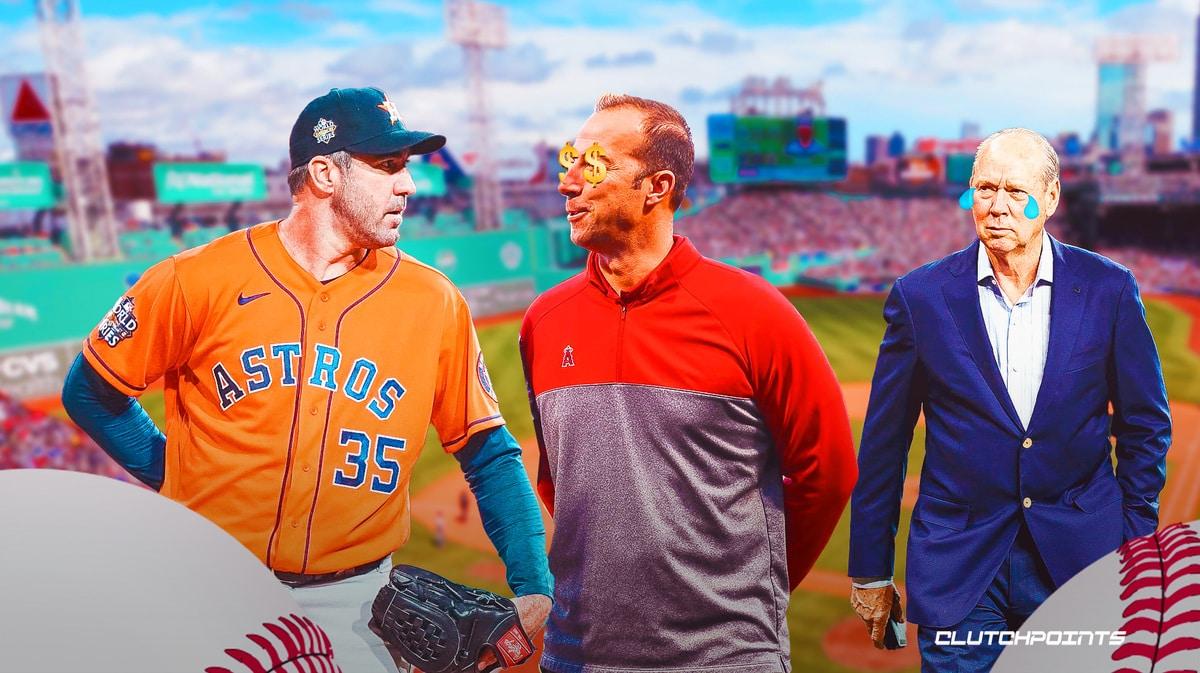 Houston Astros right-handed pitcher Justin Verlander, who could sign a historic eight-figure deal in free agency, opened discussions with the New York Mets when he spoke with the team via Zoom last week, according to a Sunday evening report from the Athletic MLB senior writer Ken Rosenthal.

The Mets also spoke with Fukuoka SoftBank Hawks right-handed pitcher Kodai Senga and New York Yankees right-hander Jameson Taillon, Ken Rosenthal said, in an attempt to “deal with several holes in their rotation.” Though Puma wrote deGrob would prefer to stay with the Mets, the 34-year-old starting pitcher opted out of his $30.5 million player option to become a free agent ahead of a loaded MLB pitcher free agency class. 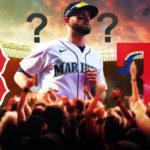 “A free agent after opting out from his contract, deGrom is seeking a new deal that would position him as MLB’s highest-paid pitcher, ahead of the Mets’ Max Scherzer,” Puma said. “The Mets have received enough indications from deGrom’s camp, according to a source, that they believe the two-time Cy Young award winner wants to stay, provided there isn’t a significant discrepancy in offers. ”

The move would leave the Astros with starting pitcher Lance McCullers, 32-year-old relief pitcher Rafael Montero and right-handed reliever Hector Neris, among others, to try and repeat the pitching production that ultimately led to the team’s second World Series win in six years.