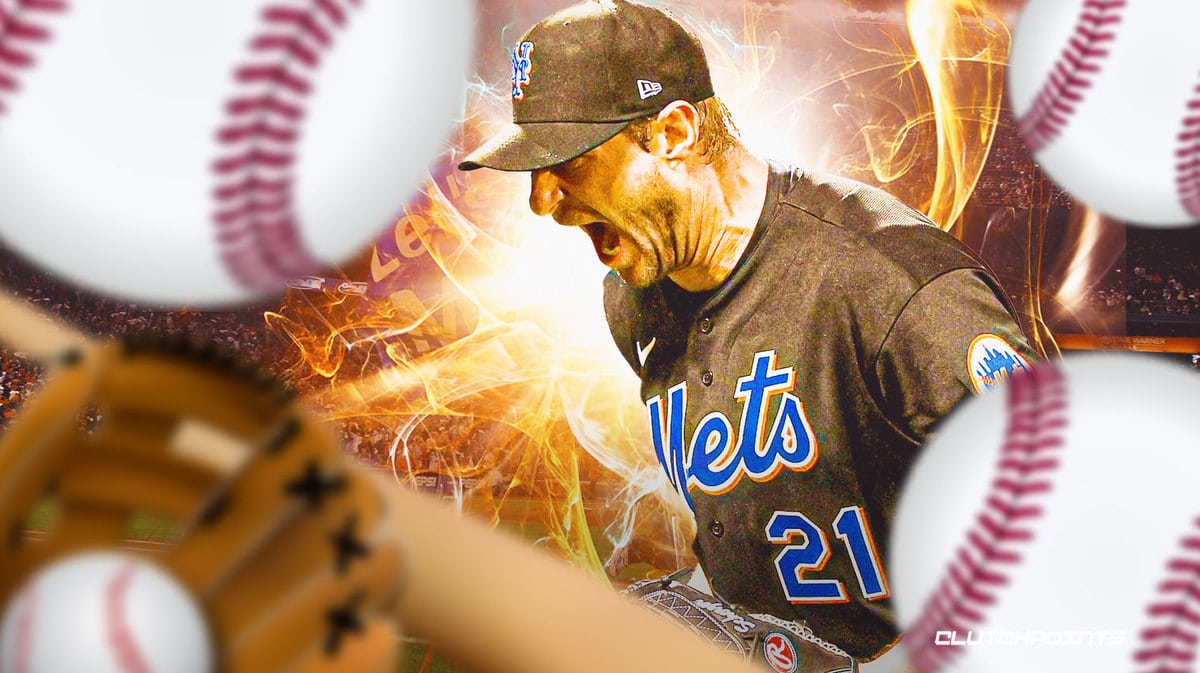 The New York Mets put their best pitcher on the mound Monday night with the hopes of clinching a spot in the 2022 MLB postseason. Their ace responded with an absolute gem, as Scherzer pitched for six perfect innings in a 7-2 Mets win over the Milwaukee Brewers. Max Scherzer could have made the night even more special for him and the Mets with a perfect game, but he only managed to pitch for six innings after 68 pitches. Scherzer gave a bit of a background on the decision that led to his exit despite working on a perfecto.

“Wasn’t going to have a chance to go out and complete it. You just got to take your victories where you can get them. For me that was throwing 6 innings tonight, getting to 68 pitches”

Before getting off the mound, Max Scherzer had already struck out nine Brewers hitters. The Mets’ bullpen would allow two earned runs later on, but fortunately for New York, its offense did its part at the plate, with Pete Alonso and Francisco Lindor combining for four runs and four RBI.

The cherry on top of the Mets’ victory is no other than the fact that Max Scherzer won his 200th career victory with his performance against the Brewers. Scherzer is virtually a lock to make the Hall of Fame one day, and reaching 200 wins is just another reason why Mad Max is one of the all-time baseball greats.

While they have already assured their place in the MLB playoffs, the Mets still need to win more games to stave off the Atlanta Braves for the National League East division title.