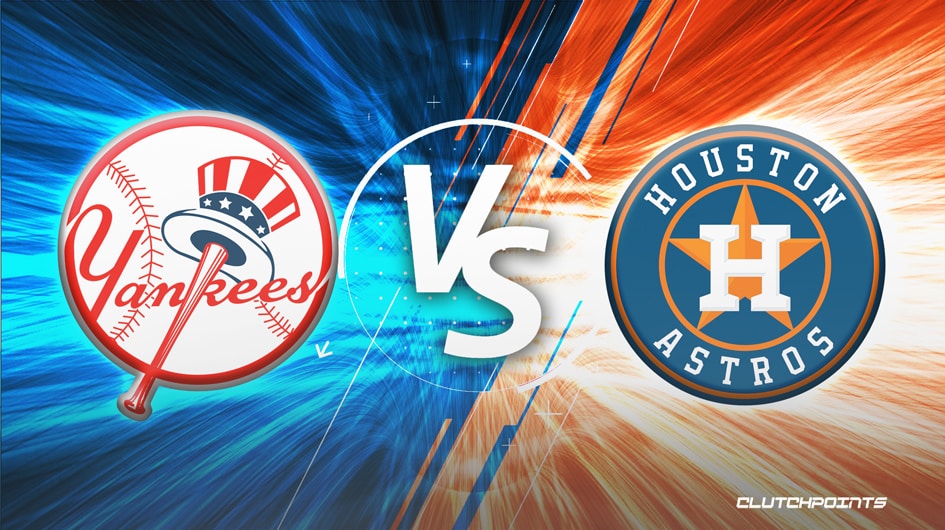 The New York Yankees and the Houston Astros will have a day-night doubleheader on Thursday. It’s time to continue our MLB odds coverage and make a Yankees-Astros prediction and pick for the first game of the doubleheader.

It is time for the second half of the season and that means the race to the playoffs is officially set! The Yankees are 64-28 with the best record in baseball but have slowed down significantly in July, going 8-7. Meanwhile, the Astros are 59-32 and all of a sudden trail the Yanks by 4 1/2 games. The Yankees must hold onto the first seed because there is zero chance they want to play a best-of-7 series against the Astros with four games taking place at Minute Maid Park.

The Yankees are 2-3 at Minute Maid Park since the start of last year, and 1-6 there in the playoffs all-time, counting back to 2015. Thus, the stadium has become a house of horrors for the Bronx Bombers, and they do not want to put themselves in that situation. However, with this double-header alone, the Astros could pull to within 2 1/2 games back with two wins.

The Yankees and Astros will play no more games against each other unless they meet in the playoffs. Currently, they are the top two seeds, and the other AL teams would have to go through them to prevent this match from happening.

Courtesy of FanDuel, here are the Yankees-Astros odds:

The Yankees have not announced a starter as of this writing. However, manager Aaron Boone told the media he had written Jordan Montgomery’s name on a piece of paper as the tentative starter for Game 1. Montgomery is 3-2 with a 3.26 ERA through 18 games this season. Recently, he threw six innings, allowing three earned runs on six hits, with two being home runs. Montgomery has allowed six earned runs over three games and four home runs. Moreover, he is 0-1 with a 4.91 ERA through four starts against the Astros.

The Yankees will cover the spread if their starting pitcher can give them six strong innings, keeping the ball in the park. It will be tough to do in a day game, so he must select his pitches carefully. Likewise, Judge and Stanton must get the Yankees off to a good start to propel them in this one.

The Astros announced that Cristian Javier will get the start for this game. Javier is 6-5 with a 3.22 ERA. He tossed 3 2/3 innings in his last outing, allowing three earned runs on five hits with three walks. Now, Javier will look to recover. July has not been easy for him as he is 1-2 with a 5.17 ERA in three starts this month. However, Javier has enjoyed pitching at Minute Maid Park, where he is 4-3 with a 2.64 ERA this season. He also enjoys pitching against the Yankees, as he is 1-0 with an 0.00 over two games (one start) with 18 strikeouts through 10 innings. Likewise, Javier tossed seven hitless innings in his last outing against the Yanks to contribute to a combined no-hitter.

The Astros are 19th in batting average, 11th in on-base percentage, 16th in runs, third in home runs, and first in slugging percentage. Jose Altuve continues to shine for the Astros, batting .275 with 17 home runs, 33 RBIs, and 49 runs. Additionally, he is .278 (5 for 18) with two home runs, two RBIs, and four runs in five games against the Bronx Bombers this season.

The Astros will cover the spread if Javier tosses a great game. Additionally, they need Altuve and the offense to work their magic against Montgomery. It will be a day game, so the balls might fly further in the opener.

The Yankees and Astros will likely meet in the ALCS this year. Today, they will play two games that could pay huge dividends in the standings later. Expect the Astros to come out of the gate and take Game 1 behind Javier and the offense. 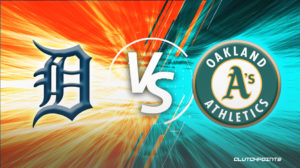