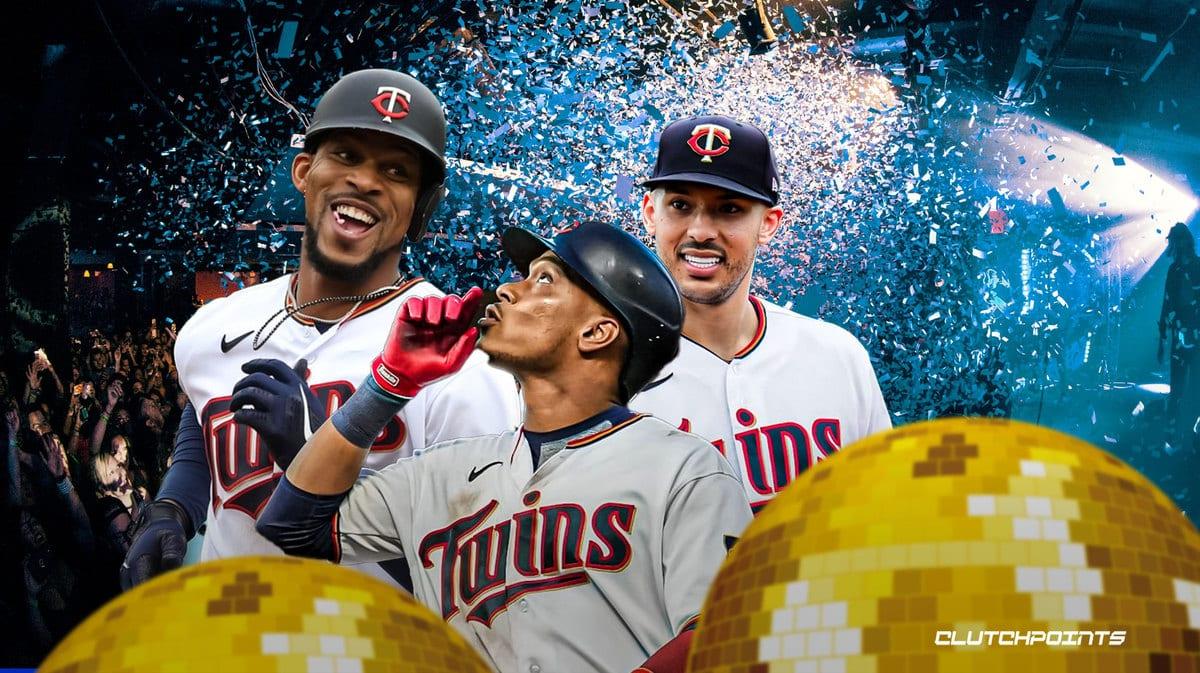 The Minnesota Twins are not backing down in the Carlos Correa free agency sweepstakes. ESPN’s Jeff Passan reports that Minnesota is making a “strong push” to re-sign the star shortstop.

The Twins signed Correa to a multi-year deal last offseason. However, the contract included a player option which Carlos Correa ultimately opted out of. And the majority of the MLB world expected him to sign elsewhere in free agency this offseason. But the Twins have emerged as a legitimate landing destination for Correa and they will be an interesting team to keep tabs on moving forward.

Carlos Correa was recently seen FaceTiming with Twins players at an event. Additionally, it was reported that he’s still in a group text with Minnesota players. His strong relationship with former teammates on the Twins provided fans with hope.

The Twins are reportedly entertaining different types of deals with Carlos Correa. They have considered contracts stemming from 6-10 years with varying AAVs. The 6-year deal reportedly had a $30 million dollar AAV attached to it. 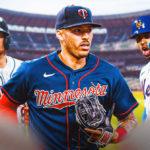 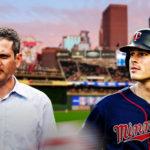 Minnesota is clearly willing to do what it takes to re-sign Correa. But he is reportedly receiving plenty of interest in free agency. Just under 10 teams have been linked to Correa so far this offseason, so he has the luxury of taking his time and considering all of his options before making a final decision.

The good news for Twins fans is that Minnesota is firmly entrenched in Correa’s free agency. We will continue to monitor and provide updates as they are made available.