As part of a series of images leaked on NBA Reddit, court concepts for the 2019-20 NBA season were revealed.

The Raptors appear to be bringing back a vintage look:

Leaked “Classic Edition Court” for the Raptors this upcoming season 👀 via @NBA_Reddit pic.twitter.com/sjfrot8GUY

If this design indeed comes to fruition for Toronto, loads of history would come along with it. The concept, which would incorporate the Raptors’ original dinosaur logo at half court, is yet to be confirmed by the team, but there is no doubt it would be a hit with die-hard fans.

The Raptors enjoyed a fantastic 2018-19 campaign, ending the regular season with a 58-24 overall record and claiming their first championship in franchise history. However, Toronto will look a bit different in the coming season, as Kawhi Leonard decided to join the Clippers.

Kyle Lowry will still be with the Raptors, though, and he’ll be looking to lead his team back into playoff contention. The former Villanova Wildcat was set to play in this summer’s FIBA World Cup, but he decided to withdraw to give his surgically repaired thumb a bit more time to recover.

The team the Raptors beat in the NBA Finals, the Golden State Warriors, will be moving into a new arena for the 2019-20 campaign. One of their court concepts pays homage to the city of San Francisco, where the new Chase Center resides. The Golden Gate Bridge logo rests prominently at half court: 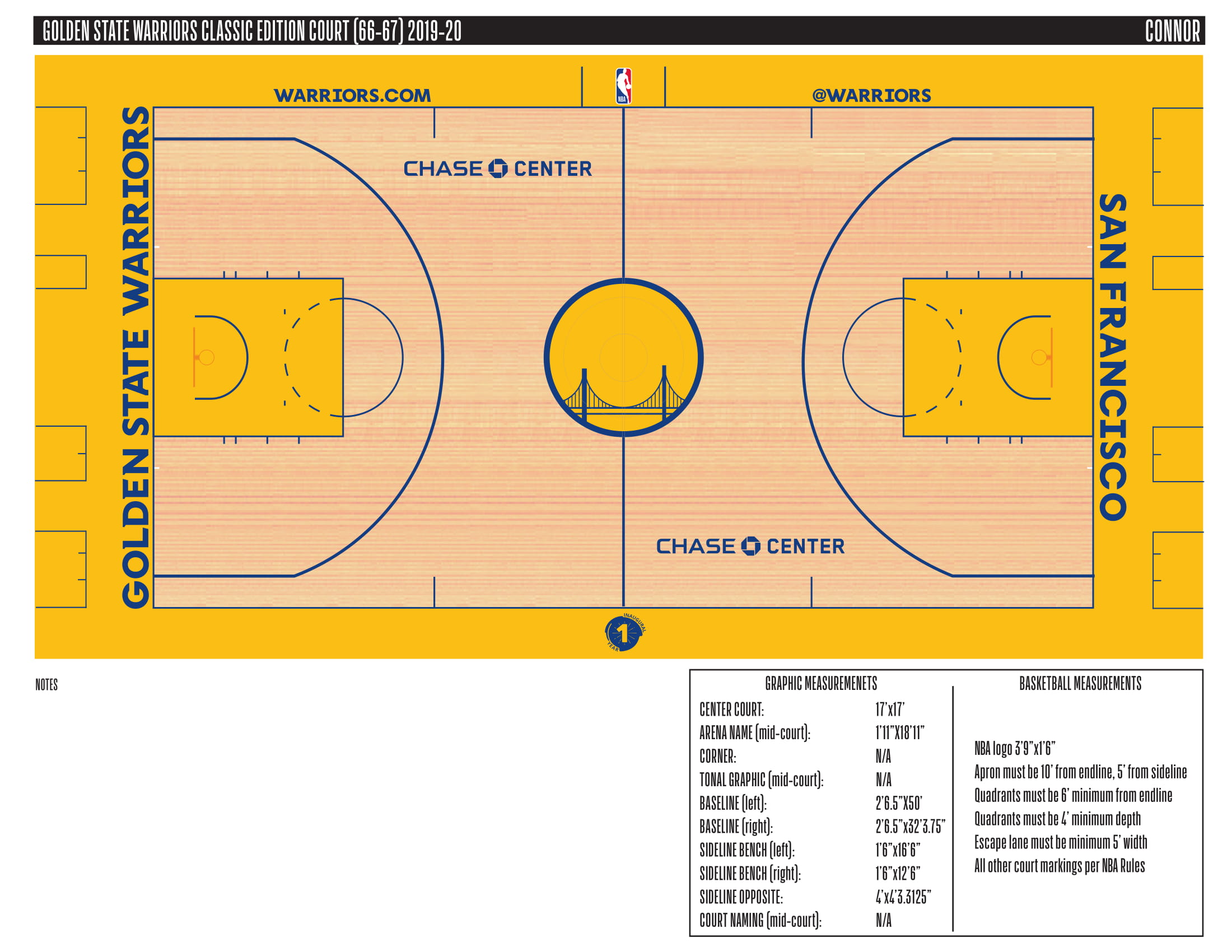 Leonard’s Clippers will be looking to make a push for the championship in the coming season. Two of their court designs were also leaked, including the “City Edition” concept: 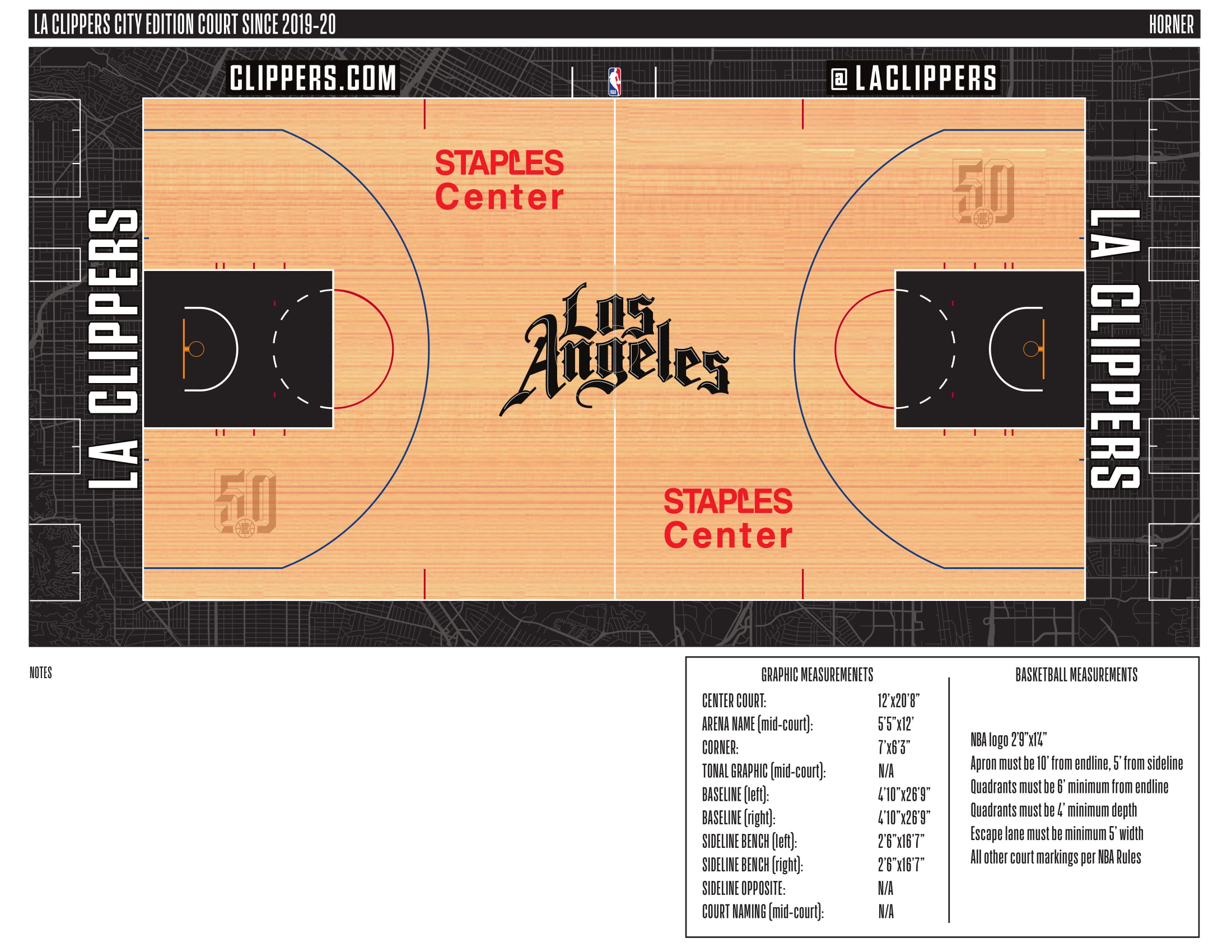 To view all of these leaked court designs, fans can head over to this link.

JUST IN: Celtics’ Enes Kanter says he might add an American name when he becomes a U.S. citizen in 2 years
Related TopicsClippersnbaRaptorsWarriors

5 best players for the Seattle Seahawks that you forgot about