NBA players, families will get early screening of ‘Black Widow’ in Disney World

Much has been made about the risks the players will be taking as they join on the NBA’s bubble plan, and naturally, how a faction of players have been hesitant in participating in the same. To address this, the league has been taking the necessary steps to ensure that the players — and everyone involved in the bubble for that matter — are as comfortable as possible in the bubble once the season resumes. In line with this, the NBA will reportedly provide the players and their families with an early screening of the highly-anticipated Marvel film, “Black Widow” in Disney World.

Per Walt Disney World Sources: Disney will make movies available for players and their families (once they join). This is likely to include movies that have not been released to the general public, including Marvel's Black Widow. 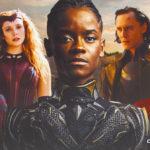 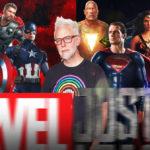 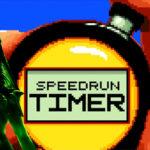 “Black Widow” was part of a plethora of Hollywood films that had their release dates pushed back because of the pandemic. According to reports, the latest film in the Marvel Cinematic Universe is now set for a November release. This gives the players a good three or four months ahead of everybody else in seeing this highly-anticipated “The Avengers” spin-off starring Scarlett Johnasson, who incidentally happens to be the highest-paid actress today, per he Wikipedia page.

It was earlier announced that players won’t be allowed to enjoy the festivities of the park in Disney World, so I guess this is a bit of a consolation prize in this respect.