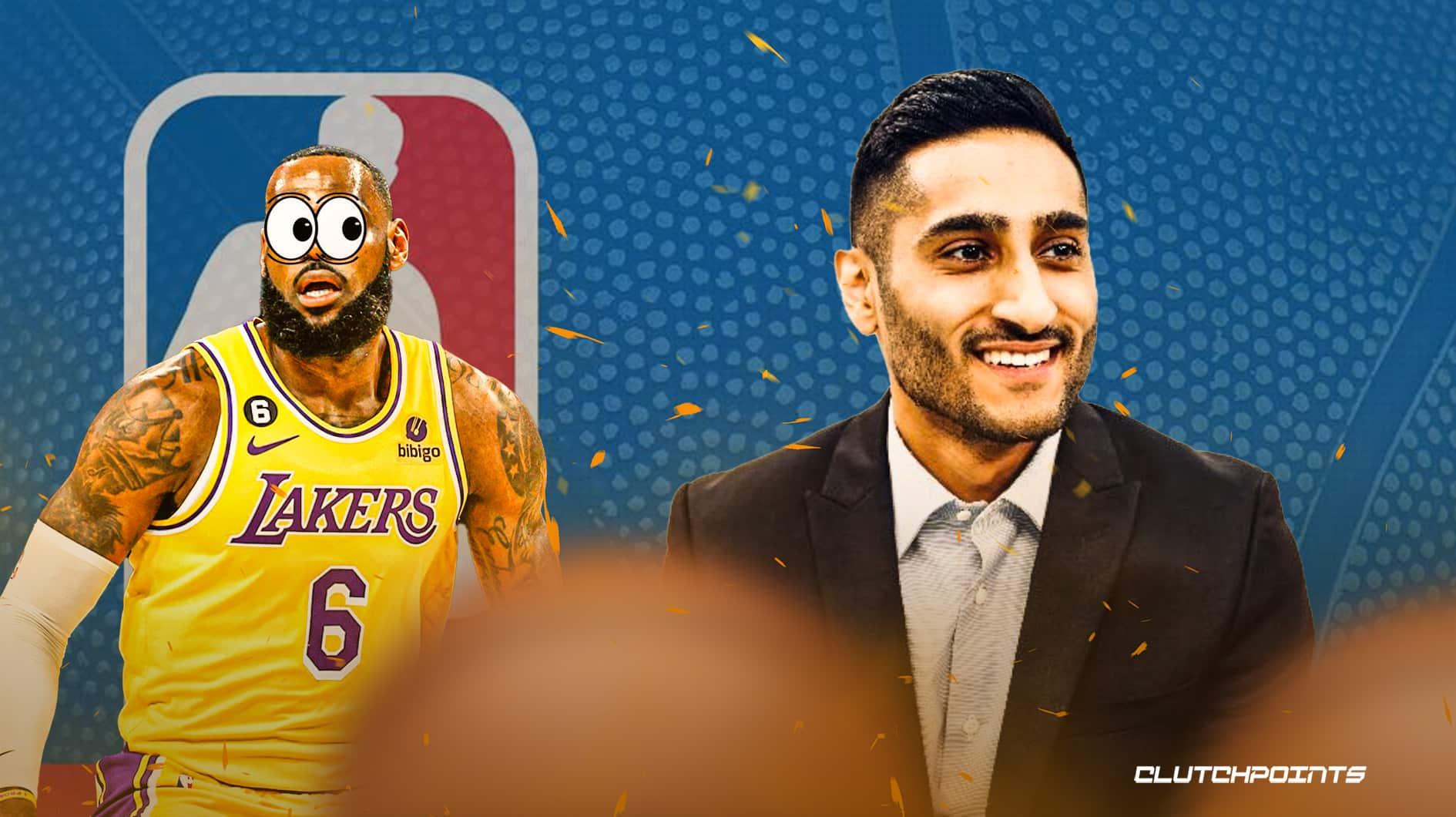 “Yeah Pat. I’m doing my own work right now with The Athletic, with Stadium, with FanDuel, you know, reporting, and doing all my news, and then yes, on the side, I’m also somehow putting out 500 tweets a day and aggregating news and also getting a million followers on Twitter,” Charania said in a sarcastic tone. “I definitely have the time and the energy to do all that. Unfortunately, I don’t have the time or the juice. Unfortunately that isn’t me… shoutout to that account (Hoop Central on Twitter). They do a good job, as far as when they aggregate information, they always check to make sure that they’re aggregating it the right way.”

Shams Charania was recently rumored to have exposed his burner account. Twitter had no shortage of theories that linked the famed NBA insider to Hoop Central. But Charania has officially denied the rumors.

Charania and Adrian Wojnarowski have emerged as two of the most reputable sources for breaking NBA news over the past few years. Shams represents a number of different companies, including The Athletic, and has certainly made a name for himself. 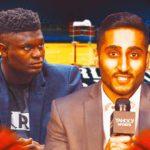 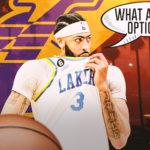 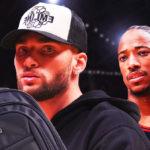 “I appreciate everyone online who actually thinks I have the time,” Shams Charania added. “I feel like I just broke the hearts of everyone that was listening that thought I was running that account.”

Perhaps Shams Charania and Hoop Central will consider linking up at some point in the future.