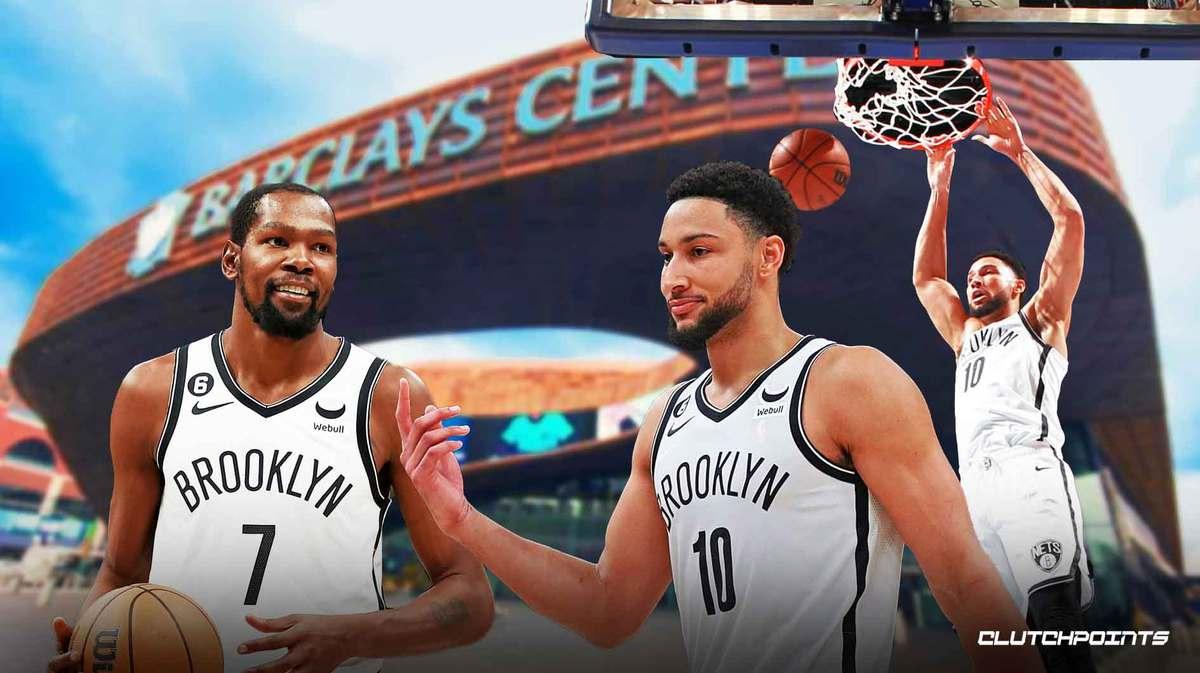 Ben Simmons announced that he “feels great” and will play against the Dallas Mavericks on Monday, per Tim MacMahon. MacMahon also reports that Simmons expects to be limited to around 20 minutes.

The often ridiculed Brooklyn Nets’ star has been dealing with a knee injury. However, it was never thought to be a long-term issue. Although Simmons has struggled to open the season, Brooklyn will be excited to have him back in the rotation.

Ben Simmons has played in only 6 games up to this point. He is averaging 6 points per game on 44 percent field goal shooting to go along with 6.5 rebounds and 7.3 assists per game. The assists mark is impressive, but the Nets are looking for Simmons to be aggressive in terms of scoring the basketball. He’s an impressive distributor, however, Brooklyn has him in the post for a reason. His overall impact and injury problems have reportedly been a source of frustration for Kevin Durant and the team.

Nevertheless, Ben Simmons’ playmaking ability could prove to be valuable amid Kyrie Irving’s suspension-related absence. Irving is set to miss at least 5 games, possibly more, so Simmons may provide them with a crucial spark. 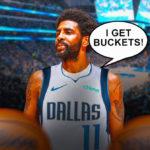 Brooklyn enters Monday’s game against the Mavericks having won back-to-back affairs. They are now 4-6 on the season and are finally trending in a positive direction. The Nets still feature plenty of concerns, but they are on the verge of climbing back to .500.

It will be interesting to see how Ben Simmons fares for the Nets in this Monday night NBA contest.