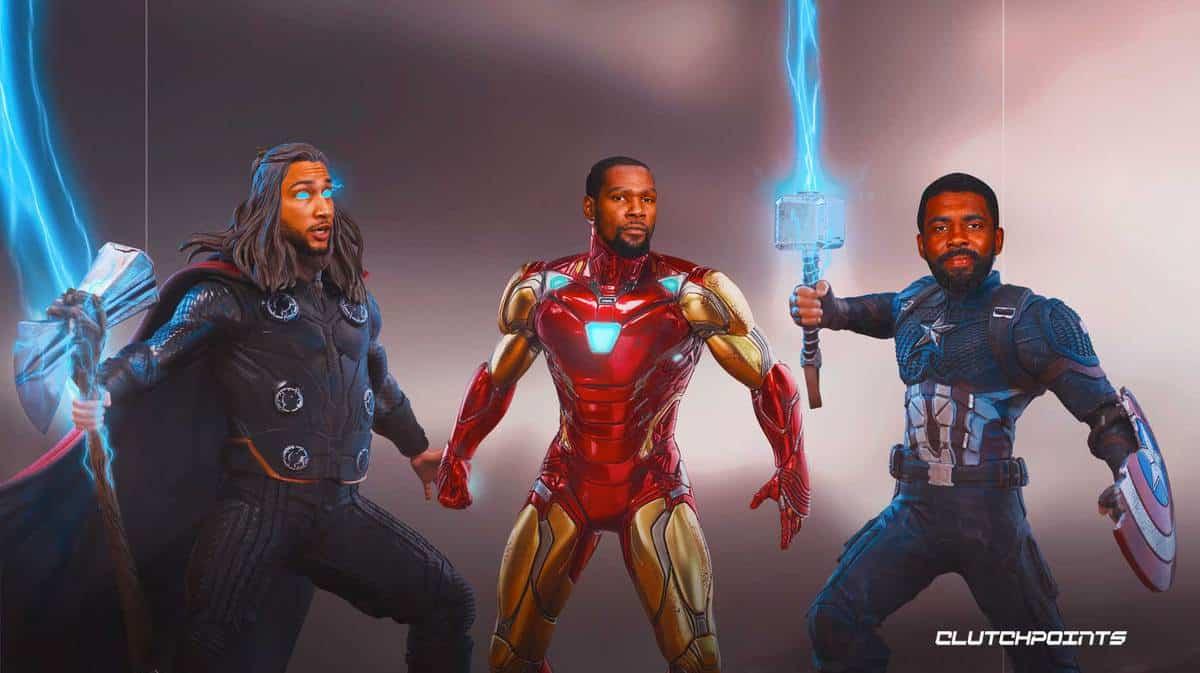 Amid all the drama the Brooklyn Nets have been through this summer, it’s almost easy to overlook the fact that this team has one of the most talented groups in the entire league. Now that the Nets have had their first taste of practice in training camp, head coach Steve Nash is confident that his new Big 3 is going to take the league by storm.

Nash firmly believes that chemistry won’t be an issue for this group, even though they haven’t played a single minute together as a trio. In his mind, Nash is confident that any and all question marks about their compatibility and their chemistry will be thrown out the window once they take the floor (via Nick Friedell of ESPN):

“I think they’ll have a certain element of cohesion out of the gates,” Nash said of the trio. “Because they’re all really good basketball players, but hopefully it’s something that evolves. And they can continue to find ways to make each other better. I think that’s the beauty, that they actually fit really well together, but it may take time.”

Nash did provide a bit of a caveat, though. He also believes that these three will need some time to acclimatize with each other before they are able to fully reach their potential. Nevertheless, the Nets coach remains adamant that his team will be making a strong impact early on.

“But out of the gates, they’re still three great basketball players who I think are excited to play together and will make things happen immediately,” Nash said. “But let’s hope that there’s a constant growth as well.”

Nash is clearly excited to see what the Durant-Irving-Simmons Big 3 can bring to the table. However, he’s also being cautiously optimistic here. As such, Nets fans should practice the same level of prudence, and also expect a few bumps on the road along the way.