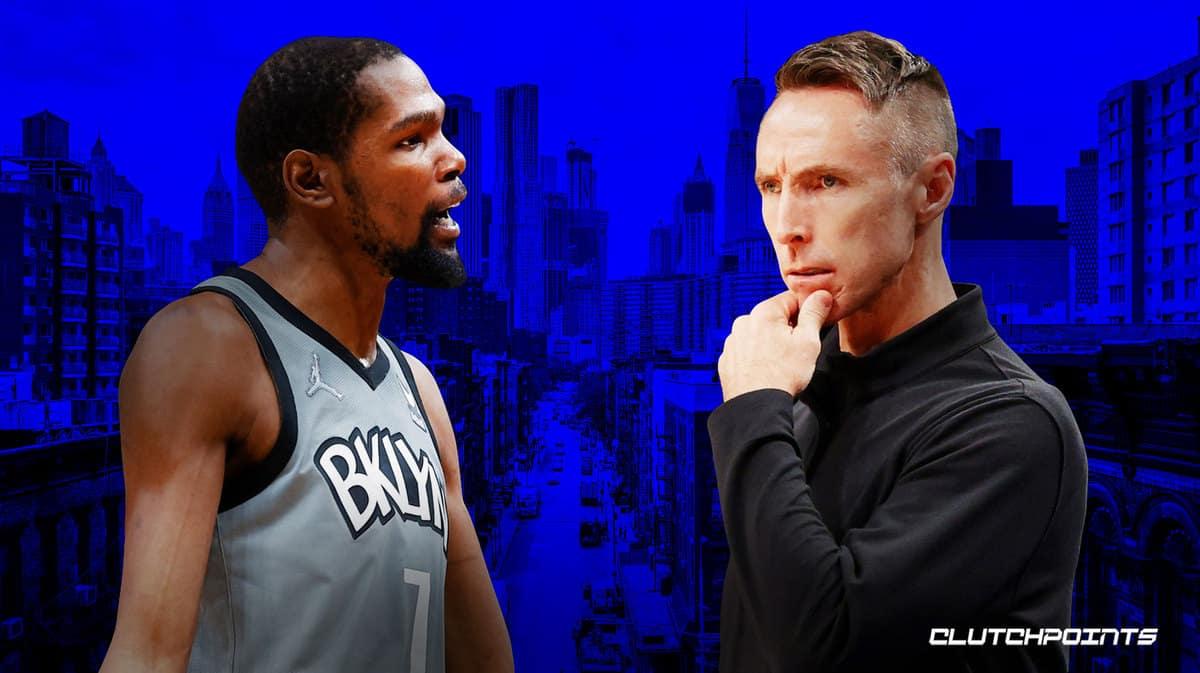 After the Brooklyn Nets fell 3-0 to the Boston Celtics in their playoff series, Steve Nash has been on the receiving end of criticisms. His coaching ability has been put under the microscope, with several haters calling for his head over their recent failures.

The Nets continue to struggle against the Celtics, with Boston effectively shutting down Kevin Durant with their defense. The fact that Nash wasn’t able to resolve this issue through three games has been a major talking point, leading to the critics saying he is not making any adjustments at all.

One Twitter troll made it a point to emphasize that recently when replying to Stan Van Gundy’s tweet defending Steve Nash. After seeing the bold proclamation, though, the former NBA head coach fired back and highlighted every adjustment Nash has made in the series.

“Changed matchup on Tatum, blitzed Tatum, mixed in 1-2-2 zone, put Durant at elbow with weakside screening action, flashed Brown middle when they load up vs. KD, put Irving and Durant high in the slots and shooters in the corner for better spacing. You’re right, no adjustments,” Van Gundy wrote in response to the Twitter troll.

It is always easy to blame the head coach when things are rough for the team. While Steve Nash does have his shortcomings managing the Nets, it is definitely wrong to pin the blame on just one thing or person. 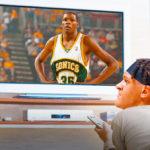 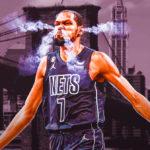 The Nets have a lot of issues to address, and there are plenty of factors that need to be considered as well. For one, there have been talks about Kevin Durant and Kyrie Irving feeling fatigued. There have also been speculations on how KD and Kyrie looked disengaged.

But then again, it is only Nash and the rest of the Nets who can find a solution to their problem. Brooklyn still has a chance to get things going, but they really need to step up and show that hunger to win that wasn’t seen early in the series.