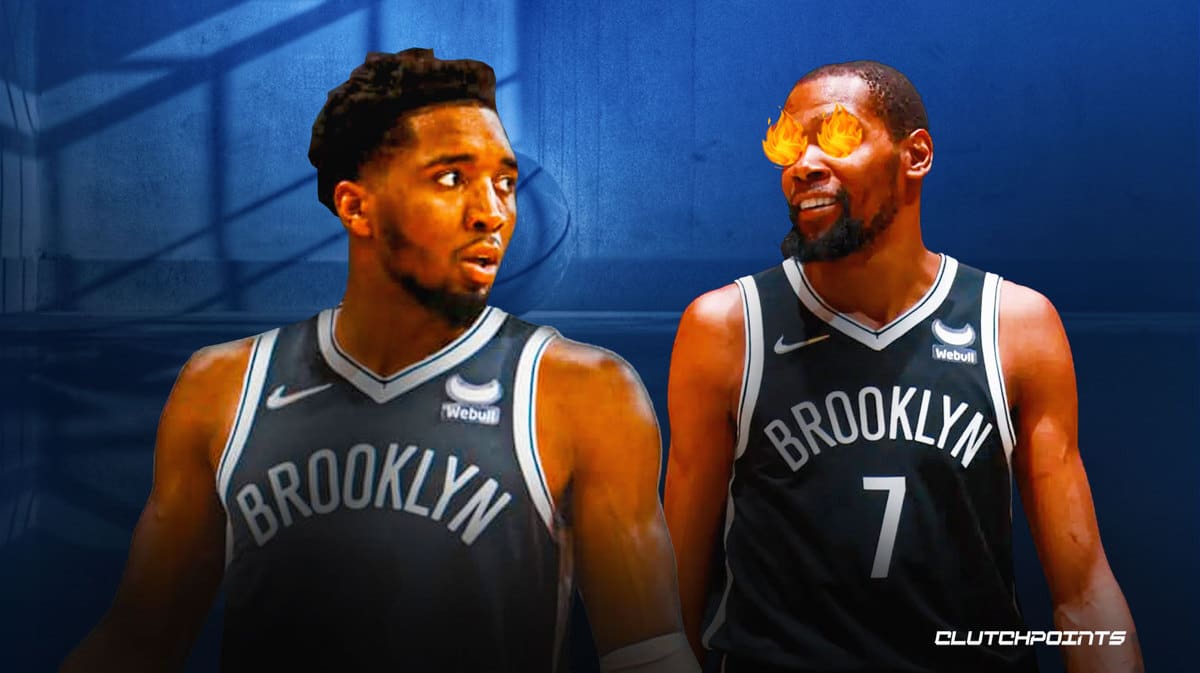 The Brooklyn Nets apparently like Donovan Mitchell, but their admiration for him is not deep enough to get them fully engaged in trade talks with the Utah Jazz.

According to Ian Begley of SNY.TV, Brooklyn is one of the teams interested in Mitchell. However, “some members of the Nets organization like where the roster is at the moment and don’t feel a sense or urgency to pursue Mitchell.”

Mitchell has been linked with several teams this offseason, primarily with the New York Knicks and Miami Heat. However, the Jazz’s asking price–believed to be at least four unprotected first round picks or more–remains the biggest deterrent to making a deal happen.

It would definitely be interesting to see Mitchell pair up with Kevin Durant, especially after the drama between the superstar forward and the Brooklyn franchise this offseason. The Nets clearly want to position themselves to win the title, hence the interest in the Jazz guard.

However, the bigger question is whether the Nets are willing to give up plenty of assets to win now. Trading for Mitchell would require them to mortgage their future, something that Brooklyn knows very well doesn’t work every time. Remember the Kevin Garnett and Paul Pierce trade that landed the Boston Celtics Jayson Tatum and Jaylen Brown?

The Jazz would want to trade Mitchell before training camp starts, so discussions could heat up real soon. Whether the Nets will involve themselves or not remains to be seen.