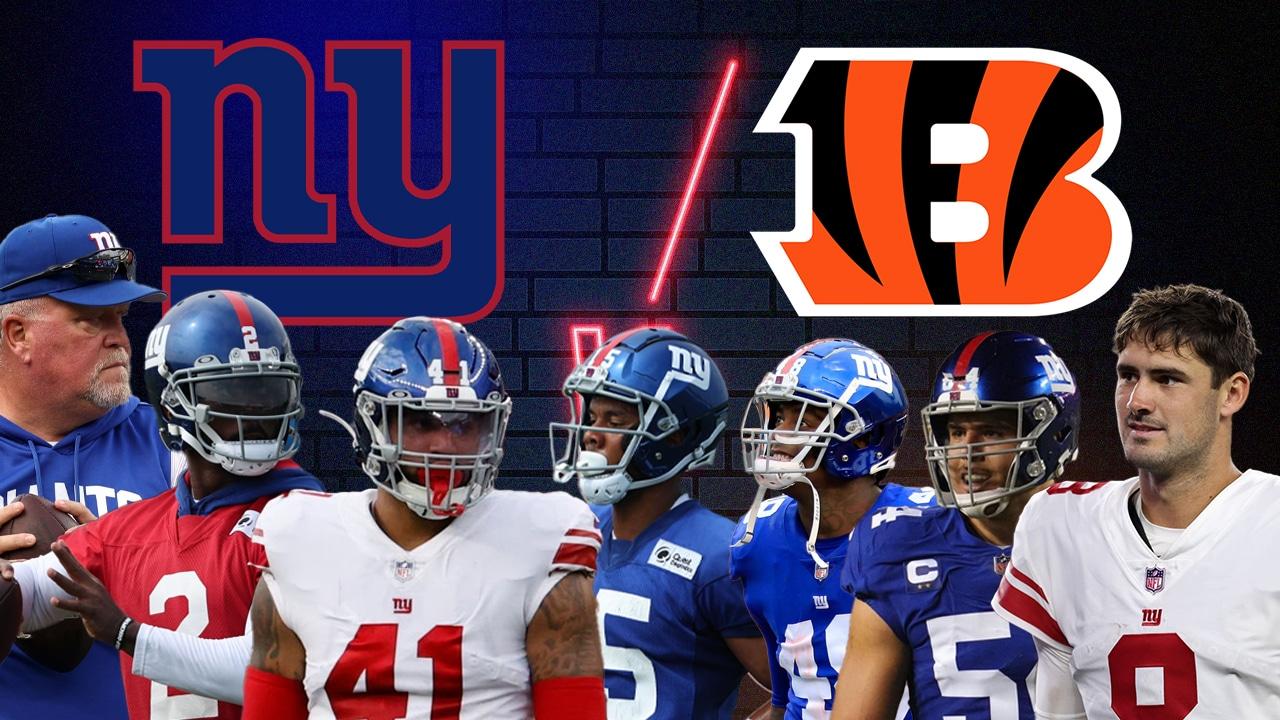 The New York Giants preseason Week 2 game against the Cincinnati Bengals is near. This is the second time Brian Daboll and company will get a look at the Giants roster in action and the second-to-last time before the final 53-man roster comes out. That means it’s time for some preseason Week 2 bold Giants predictions.

After the first preseason game against the New England Patriots, Giants fans learned a few things. They learned their team is going to be aggressive this year, there are some impressive rookies and young players on the team, and that quarterback is (unsurprisingly) a problem.

Those were some of the main takeaways from the Giants first season game, so it shouldn’t be a surprise these themes carry through to the Giants preseason Week 2 matchup with the AFC Super Bowl representative Bengals. With all this in mind, here are four bold predictions for Giants vs. Bengals.

The biggest controversy from the Giants preseason opener vs. the Patriots was how much the G-Men and new defensive coordinator Wink Martindale blitzed during the game. The Giants D blitzed 21 times in that contest. Patriots coach Bill Belichick hinted that 21 was too much and that Martindale broke an unwritten NFL preseason rule.

The veteran DC shot back with a taste of Belichick’s own medicine, simply telling reporters, “We’re on to Cincinnati.”

Wink Martindale's response to the suggestion that the Giants blitzed too much against the Patriots for a preseason game?

"We're on to Cincinnati" 😂 pic.twitter.com/LjVc2zeUF8

Martindale’s comedic timing aside, his blitzes were a mission statement about what his defense will be like this season. The former Baltimore Ravens defensive wizard loves aggressive, exotic blitzes, and the Giants prediction here is that we’ll see more of that against the Bengals and even more as the year goes on.

Possibly the most impressive rookie throughout the Giants preseason so far wasn’t either of the franchise’s two first-rounders, second-rounder, or two third-rounders. It was sixth-round pick Darrian Beavers out of Cincinnati, the 11th and final player New York picked in 2022.

Beavers had three solo tackles against the Patriots and was calling the defense from the middle linebacker spot for the second and third units. With starter Blake Martinez not fully ready after ACL surgery, Beavers is now running with the first unit during practices.

The bold Giants Week 2 prediction here is that Beavers will play so well in this next game against the Bengals that he will grab a starting spot for Week 1. It could be over Martinez if he’s not ready or Brian Daboll and Wink Martindale could slide him over to weakside LB over Tae Crowder. Either way, Darrian Beavers is a name to know on defense.

The Giants offense has a lot of small, quick receivers and medium-sized, athletic receivers. What it doesn’t have — outside of Johnson — is a big target.

Johnson’s night against the Patriots wasn’t perfect. He did have a fumble. However, he was the top Giants pass-catcher on the field and showed the talent many saw when he came out of Texas in 2020. 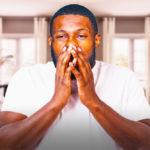 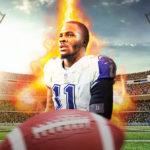 With Kenny Golladay still struggling and Darius Slayton at his ceiling, Johnson has a real chance to grab a starting WR spot for the Giants. And if he is the leading receiver again in this game, he could do just that.

This last of the bold Giants predictions is more about the media and fans than Brian Daboll and the team’s coaching staff. But after this game against the Bengals, there will be a QB controversy in the Big Apple.

In the first game, Tyrod Taylor was 13-of-21 for 129 yards, and a touchdown to Daniel Jones’ 6-of-10 for 69 yards. More than the numbers, though, Taylor just passed the eye test better than Jones did.

That’s because Taylor is a professional NFL quarterback, and Jones is a fledgling young signal-caller on the verge of being out of the league.

That said, the Giants have put together a decent roster with some real talent on offense. When Taylor looks significantly better than Jones again in the Giants preseason Week 2 game, the calls for the vet to start will come out.