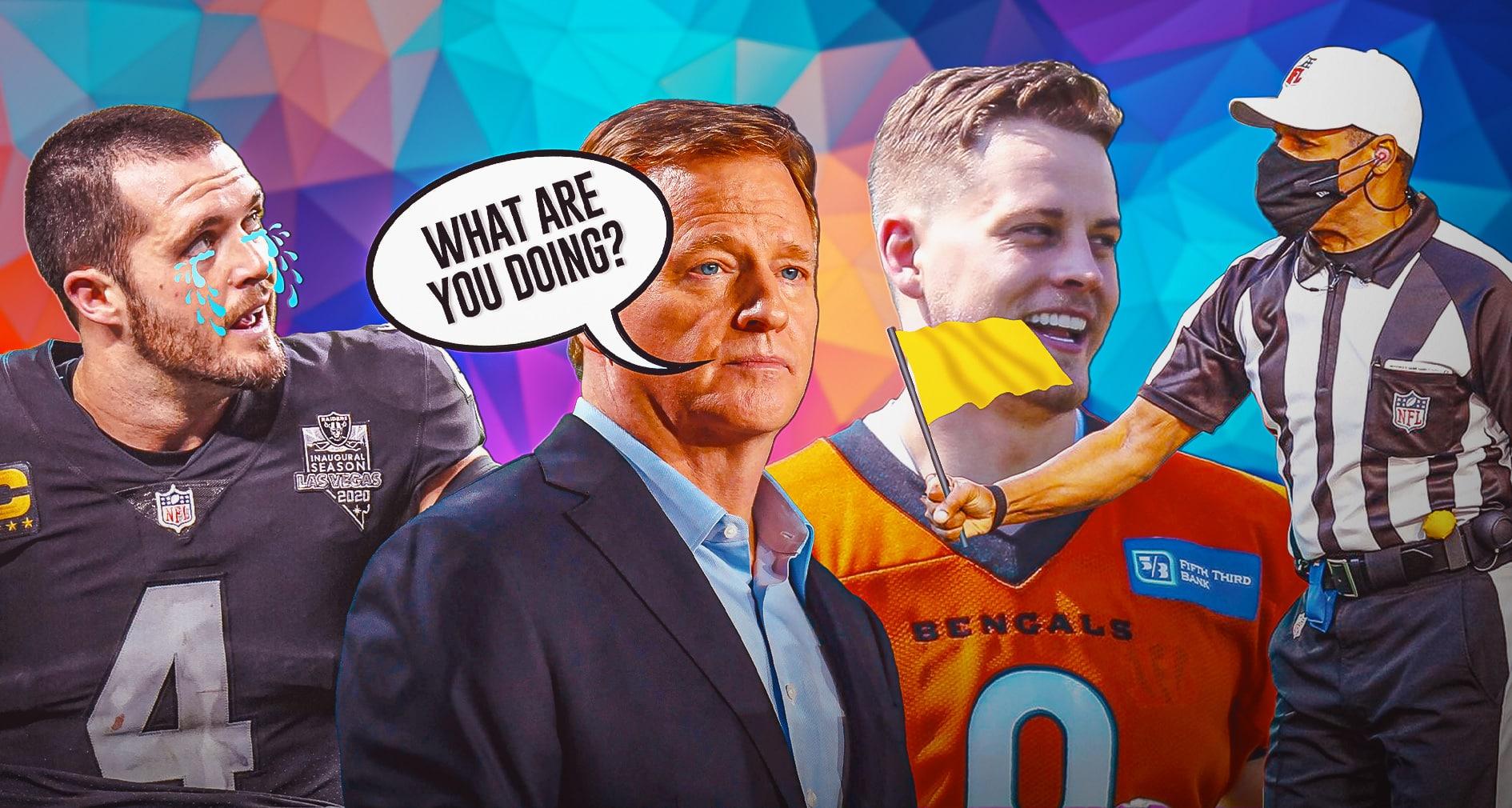 The Cincinnati Bengals won their first playoff game in over 30 years, as they defeated the Las Vegas Raiders 26-19. It was a solid matchup as it came down to the wire. However, there were numerous bad calls from Jerome Boger and the officials throughout the game. The NFL has decided with that specific officiating crew.

According to ESPN, the NFL is likely removing Jerome Boger and his officiating crew for the remainder of the postseason. All we can say is, FINALLY! Boger has been atrocious at his job for quite some time and it’s nice to see the league finally take action. Although, it is disappointing the Raiders potentially lost because of the horrible calls made in Saturday’s playoff matchup.

Ultimately it came down to one play that was called completely wrong. According to ESPN, “Burrow rolled right to avoid pressure and threw from close to the sideline. Play continued despite an erroneous whistle by an official, who thought Burrow stepped out of bounds.”

The correct call would have been to replay the down. Instead, Jerome Boger and his crew ruled it as a touchdown. That was just one of the many examples this year why Boger should be removed from the NFL officiating team. 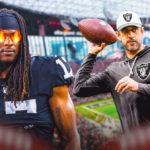 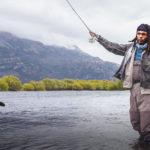 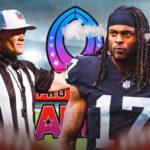 What’s more shocking, is that Boger claims he and his crew “did not feel that the whistle was blown before the receiver caught the ball,” per ESPN. So, either that’s true, or they’re lying to cover their own tracks. Either way, the NFL has decided to keep them out of the playoffs this year.

The NFL has had some questionable officiating the last several years now. It’s almost like we’re using the replacement referees all over again. Hopefully, the league takes notice of the criticism and creates a more efficient system to generate fewer bad calls. Firing Jerome Boger completely would be a nice start.