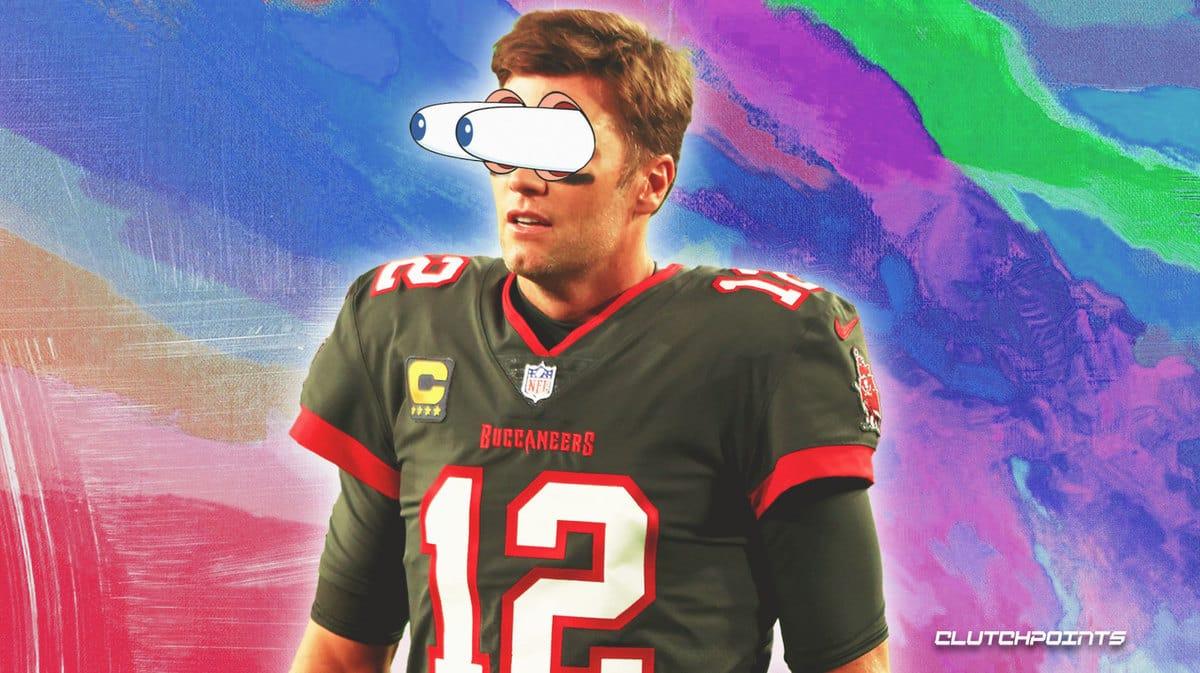 Ever since Tom Brady retired from the NFL, he has been linked with a possible move to TV and broadcasting work. After all, with his résumé and reputation as arguable the football GOAT, it just seems fitting he shares his knowledge to the rest of the world.

While he hasn’t really shown any indication that he wants to do that kind of work–at least for now as he’s fresh from retirement and enjoying time with his family–things could change if Amazon pursues him. According to Andrew Marchand of the New York Post, Brady is another candidate for the online retail giant as they are about to begin their Thursday football coverage of the NFL in 2022.

“Tom Brady can’t be fully counted out as a candidate, but it should be stressed he has shown no indication he wants to work in a booth.”

If there is anyone who can pay Tom Brady a lot to get him to a booth, it’s definitely Amazon. 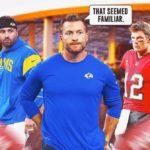 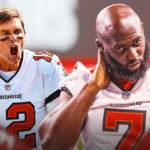 Should Brady pursue broadcasting, though, Amazon certainly won’t be alone in what could be a bidding war to sign him. According to previous reports, the former NFL superstar could receive offers of up to $25 million per year from TV networks. Such amount could even rise further considering Brady’s popularity and influence.

For what it’s worth, Troy Aikman is rumored to be getting a salary in the range of $17 million from ESPN to get him for their Monday Night Football, which is the near the money Tony Romo is getting from CBS. With the two being paid that much, it is hard to imagine how much more the TB12 brand can command.