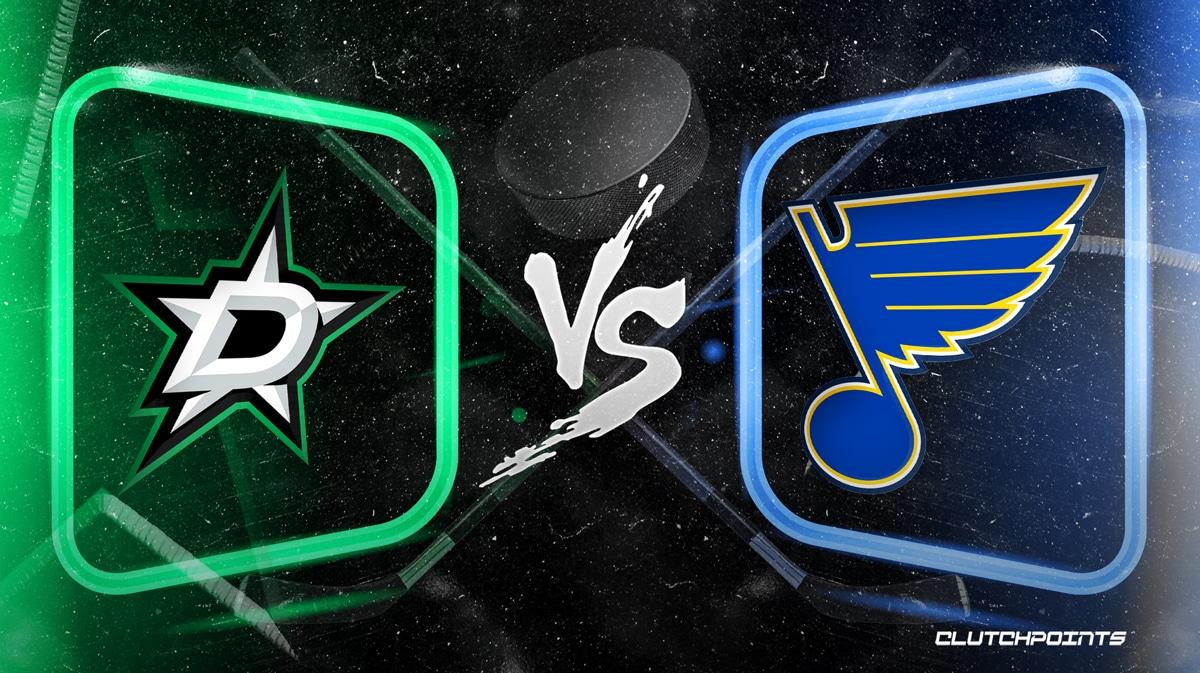 The Dallas Stars and the St. Louis Blues are on a collision path this Monday night. The Stars are coming to St. Louis looking to stop the bleeding after a couple of losses, while the Blues are eyeing to erect another win streak. Will the Stars get back to their winning ways? Or will the Blues add another loss to Dallas’ record? With all that being said, let’s now take a look at our NHL odds series for this Stars-Blues showdown scheduled at 8 PM ET.

Here are the Stars vs. Blues NHL odds, courtesy of FanDuel

Why The Stars Could Cover The Spread

The Stars have seen stars over their last two games. They are coming off a 4-1 road loss to the reigning Stanley Cup champions Colorado Avalanche last Saturday. Before that, Dallas suffered a 5-4 overtime home loss to the Winnipeg Jets. The Stars have lost back-to-back games just three times so far this season, and they have not lost three games in a row, so that’s one notable tidbit to keep in mind about the team heading into this matchup versus St. Louis. For the Stars to turn things around, they will have to prevent falling behind first.

In some of their most recent outings, the Stars trailed the Jets by two before forcing overtime, had to battle back from three goals down before completing a comeback versus the Chicago Blackhawks, and had two one-goal deficits before losing to the Avs on Nov. 21. Despite Dallas’ recent struggles, it’s clear that the Stars have the tools, especially on offense, to score a lot when their backs are against the wall. So far this season, the Stars are even checking out as the most accurate shooting team (5-on-5) with a 9.7 shooting percentage.

They are second in the NHL overall with 3.82 goals per contest. Left-winger Jason Robertson continues his ascent to the top of the NHL, as he’s rapidly becoming a superstar in the NHL. He leads the NHL with 18 goals and the Stars with 35 points — also good for second in the league. The four-year deal worth $31 million he signed with the Stars last October is looking more and more like a bargain. Watch out for the Stars’ power play. Dallas has 19 goals power play goals this season on a 29.23 percent conversion rate (fourth in the NHL), making the Stars a perfect team to expose St. Louis’ faulty penalty killing that is third-worst (68.75 PK%) overall.

Why The Blues Could Cover The Spread

Speaking of trailing in games, the Blues are coming off an electric 5-4 overtime victory over the Florida Panthers last Saturday to finish a three-game road trip with a dub. St. Louis had to battle back from three goals down in the final period to score that win. Now back on track, the Blues look to build another winning streak. It’s been a season of streaks for St. Louis. The team won its first three games of the season before going on a tailspin that saw the Blues lose eight games in a row before finding their rhythm again, winning seven consecutive outings from Nov. 10 to Nov. 21. 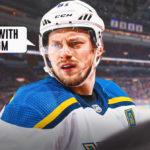 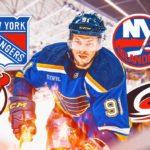 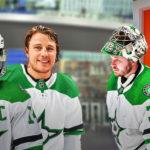 It’s a good sign for the Blues that they will be playing Dallas at home because St. Louis has gone undefeated in its last four games at Enterprise Center. Moreover, the Stars are not having much success in St. Louis based on their most recent visits to the Blues’ home. In fact, the Stars are just 2-5 in their last seven games in St. Louis. While the Blues are averaging just 2.9 goals per game, which puts them in the bottom 10 in the league, they are 11th overall in 5-on-5 expected goals for (47.7). They could be due for more games with an uptick in scoring sooner than later.

Robert Thomas paces the Blues with 19 points, but it’s his partners in the top line who have been hot of late. Pavel Buchnevich has four goals in the last five games, while Jordan Kyrou has three games and six assists in that same span. Veteran goaltender Thomas Greiss might get a shot at starting anew for the Blues after turning away 33 of 37 shots against the Panthers. If not, it’s going to be Jordan Binnington, who is 3-3 with a 2.47 GA/A and 9.10 SV% in seven career starts versus the Stars.

Both teams’ defenses haven’t looked right lately. With their goaltending looking untrustworthy plus the fact that the Blues could be on the verge of an upswing on offense, the Over appears to be a tasty pick.