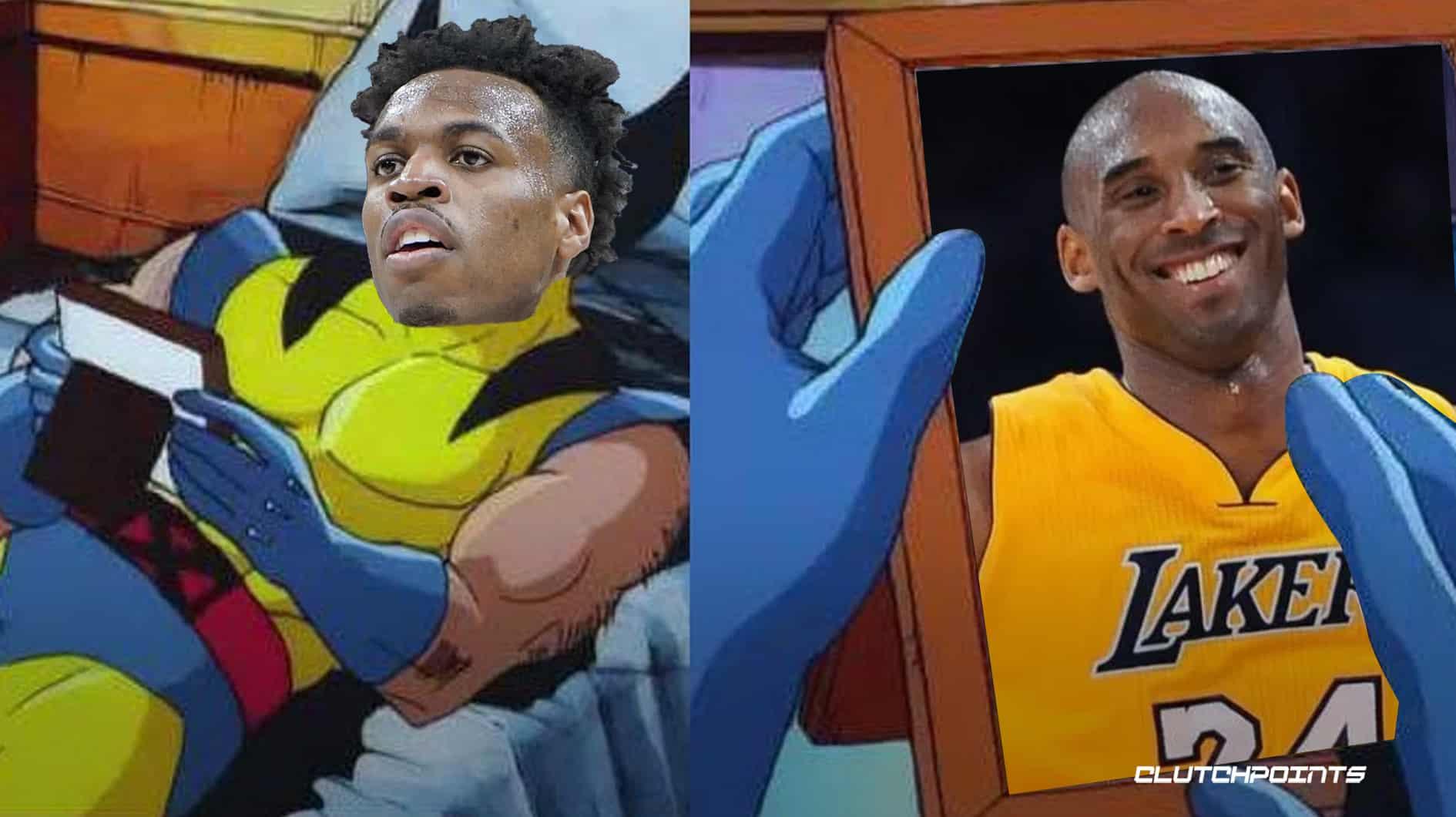 Indiana Pacers sharpshooter Buddy Hield has long been a trade target of the Los Angeles Lakers. For some reason, however, the 29-year-old has been an elusive prospect for a Lakers side that is in desperate need of shooting.

Hield has been playing some elite-level basketball of late, and he has been rewarded by Nike with a contract extension. When asked about this recent development, the 6-foot-4 shooting guard could not help but shoutout Lakers icon Kobe Bryant in his statement:

“I always felt comfortable playing in those. The shoes have a strong structure. I had a foot injury in college and after my foot injury, I started wearing Kobe’s. The lows came out and the structure fit the way I move, my mobility and stuff. It’s a win-win situation for me.”

He’s also been a long-time Kobe fan. Apart from the fact that he balls in Kobe’s signature sneakers, Hield also wears Bryant’s No. 24. He also even signed with Kobe’s former sports agent, Rob Pelinka, who now happens to be the general manager of the Lakers.

Hield’s connections with Kobe and the Lakers are unmistakable. He just feels like a great fit for the squad, and it also seems like this man would jump at the opportunity to rep the same colors as his idol once did.

You also cannot overlook the fact that right now, Buddy Hield is pouring in 18.5 points per game on a 46.3-percent clip. The former University of Oklahoma standout is also averaging 5.3 rebounds and 3.3 assists per game, and most importantly, he’s draining 4.0 triples per contest on a very efficient 40.4-percent clip.

At this point, it’s hard for Lakers fans not to imagine how much this man can help their squad if they were on their team.