Aaron Rodgers, Packers closing in on NFL history that will infuriate Bears fans 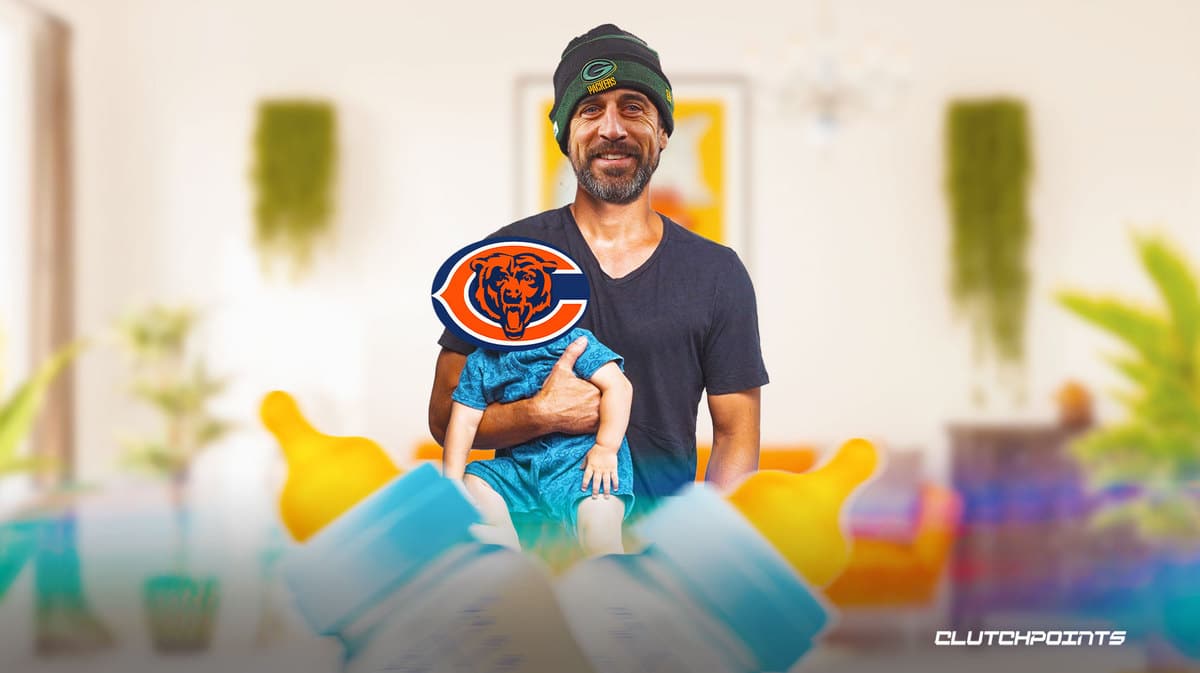 Aaron Rodgers and the Green Bay Packers are on the verge of making history–one that would absolutely crush the Chicago Bears even more.

As if breaking the hearts of Bears fans isn’t enough, Rodgers and co. are about to take one thing that the Chicago fan base can be proud about in their history. According to ESPN Stats and Info, the Packers are just one win away from tying the Bears’ record for the most wins in NFL history.

The Packers beat the Bears 27-10 on Sunday night to get their 783rd win in franchise history. Chicago has held the record as the NFL’s winningest franchise since 1921–yes, that is over 100 years of history set to be erased by Green Bay.

The Packers have their 783rd win in franchise history, 1 away from tying the Chicago Bears for most in NFL history.

According to Elias, the Bears have been NFL's all-time winningest franchise since 1921. pic.twitter.com/4mVwvcguAi

Of course Chicago can add some cushion to the gap by winning more games this 2022 season. But let’s be real, are we really expecting the Bears to finish the campaign with at least two more wins over the Packers?

Aaron Rodgers is a winning QB, and while he is already 38 years old, he has proven time and time again that he can impact the game in more ways than the younger QBs today can do.

If the Packers can rack up wins like they did in 2021, it’s easy to see them taking the Bears record midway through the campaign. If Chicago proves strong enough to protect their record until then, it’s still hard to see them running away from Green Bay for the whole campaign.