Aaron Rodgers’ thumb injury gets hopeful update ahead of Week 12 vs. Eagles 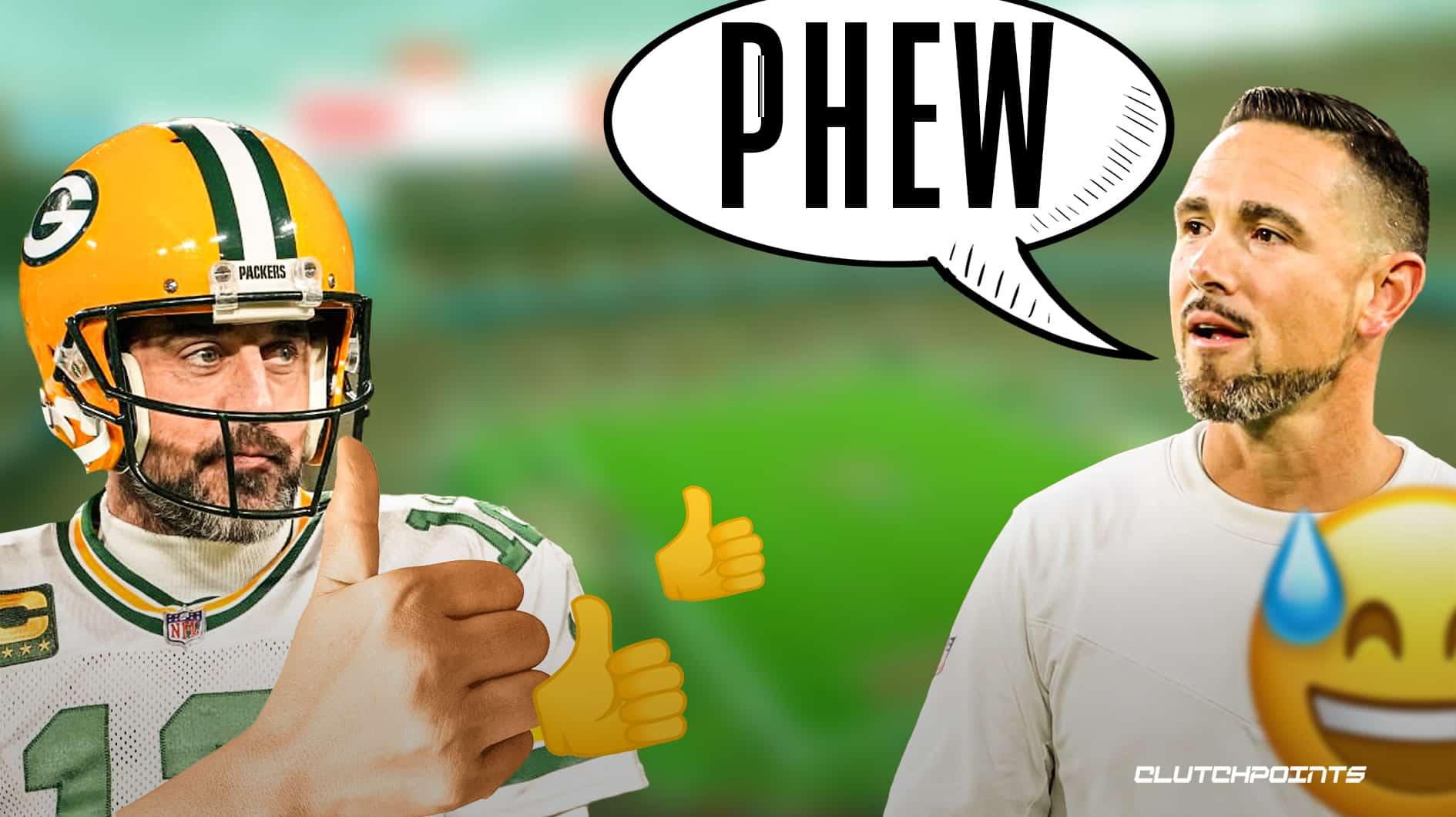 If the Green Bay Packers playoff hopes still exist, they are hanging on by a thread at this point. Considering they are going up against the 9-1 Philadelphia Eagles in Week 12, they will need Aaron Rodgers to shake off his thumb injury and be able to suit up for the contest. The good news is that it sounds like the Packers have gotten a positive update regarding Rodgers’ injury.

Rodgers has been dealing with a thumb injury ever since the Packers took on the New York Giants in Week 5, and it has clearly hampered him on some of his throws ever since. It looked like it was particularly bothersome in Week 11 against the Tennessee Titans, and there was reason to wonder whether Rodgers would be OK to play in Week 12. The good news is that Rodgers is practicing this afternoon, which signals that he should be good to go for Green Bay’s do-or-die contest on Sunday. 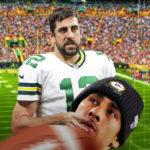 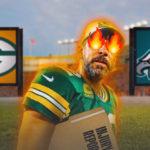 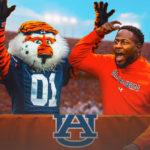 Matt LaFleur’s update on Rodgers here appears to be good news, as the Packers had an extra long week of rest and preparation considering they played the Titans on Thursday Night Football last week. Rodgers believes that the injury won’t be fully healed until after the Packers Week 14 bye, but by then it may not matter.

Green Bay will be hoping that Rodgers’ thumb is healed up a bit more after their long week, because they will need him to be at their best if they intend on beating the Eagles on in Week 12. This is the Packers last chance to make something of their season, and if Aaron Rodgers’ thumb continues to bother him, Green Bay will likely be in trouble against Philly in this one.