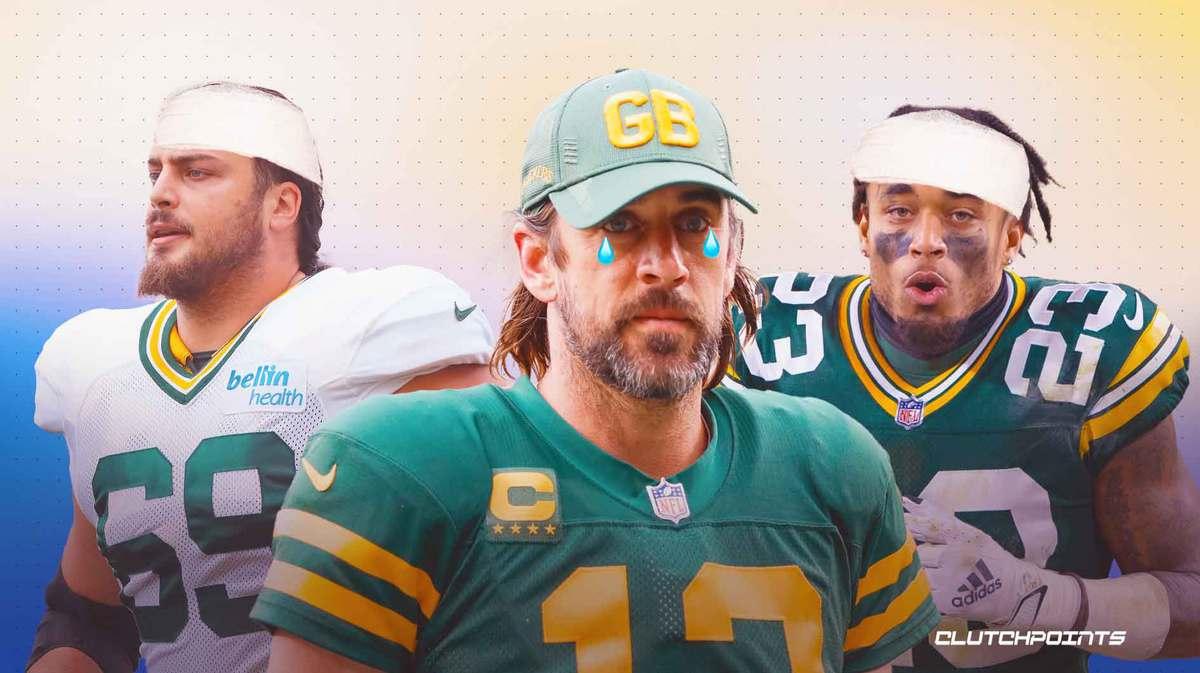 Aaron Rodgers and the Green Bay Packers got a mix of good and bad news on Saturday ahead of their NFL playoff showdown with the San Francisco 49ers.

The bad news is offensive tackle David Bakhtiari has been listed as out for the game as he recovers from his knee injury. Meanwhile, for some positive update, cornerback Jaire Alexander has been given the green light to play after months on the sidelines.

Both Bakhtiari and Alexander were initially labeled as questionable for the Saturday game despite the Packers getting a one-week off courtesy of their dominant showing in the NFC.

Bakhtiari practiced with pads Wednesday but was absent on Thursday due to load management. There were high hopes he could feature for the Packers after his 27-snap season debut in Week 18 against the Detroit Lions, but clearly, he is not yet at 100 percent.

Meanwhile, Jaire Alexander’s return is noteworthy since it will be his first game after injuring his shoulder in Week 4 against the Pittsburgh Steelers. It has been a long journey for him to be able to come back and play, but it certainly came at a right time with the Packers needing every help they can get amid a slew of health issues.

The 49ers will be difficult opponents for the Packers, especially now that they are brimming with confidence after taking down the Dallas Cowboys in the Wild Card. With that, Alexander’s presence will be crucial in limiting the Jimmy Garoppolo-led offense of San Francisco.