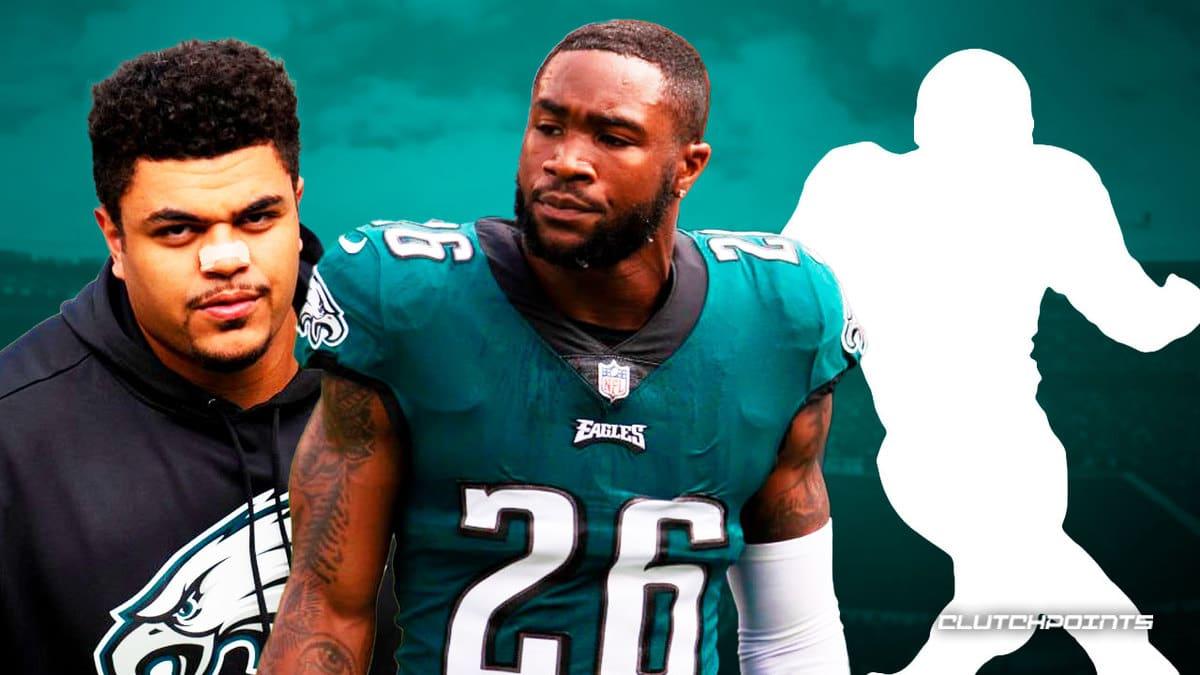 It is tough to find any complaints about the Eagles’ offseason. General Manager Howie Roseman has addressed every need and then some and put the team in a perfect win-now situation for the year. The additions of AJ Brown, James Bradberry, and Kyzir White are each set to make a major impact at Philadelphia’s weakest positions last season. The franchise also offloaded a pair of underperforming draft picks in Jalen Reagor and JJ Arcega-Whiteside in recent days.

While all the roster needs seem to have been addressed, Howie Roseman will never turn his nose down at the opportunity to improve the team. Here are the three biggest assets the Eagles still have to work with if this comes to fruition.

It will be interesting to see how the Eagles running back touches shake out with the Eagles this season. It is evident that Miles Sanders does not have firm control of the backfield as was once expected. While the Penn State product is an intriguing talent who clearly is NFL-quality, the Eagles’ offense has not quite found its stride with Sanders in the backfield.

Last season the Eagles’ offense fully found its identity when Miles Sanders was out injured. The downhill nature of Boston Scott and Jordan Howard was a seamless fit behind the aggressive Philadelphia offensive line. While Howard is no longer with the team, both Boston Scott and Kenneth Gainwell are sure to play a role in the backfield. Sanders’ side-to-side nature and desire to elude defenders with the ball in his hands has not been a clean fit behind the bruising line. There is no question of his talent, but the downhill running style of the guys behind him on the depth chart makes it a better match. Miles Sanders may hold more value league-wide than he does on the Eagles and if he can be flipped for a position of greater need it is worth considering.

This season is all about Jalen Hurts. The Eagles have surrounded him with the proper weapons and a complete roster ready to contend this season. It is now up to the former second-round pick to prove he is the franchise quarterback the organization hopes he can be.

Gardner Minshew is one of the best backups in the league and is a terrific guy to have behind Jalen Hurts. He is a capable performer and there is a real argument for him being deserving of another starting opportunity. If there is a team around the NFL that believes in Minshew, the Eagles should certainly be willing to negotiate. The East Carolina product is still only 26 years old and has shown flashes worthy of intrigue.

While it is great to have a solid backup behind Jalen Hurts, the reality is there is a major issue if he is forced to play. The Eagles franchise may have won their only Super Bowl with a backup quarterback at the helm, but this is far from the norm. What needs to be determined this season is whether or not Jalen Hurts should be looked at as the long-term starting quarterback for Philadelphia. The answer to this will be discovered regardless if Gardner Minshew is on the roster, and it would be in the Eagles’ best interest to allow Hurts to play through the struggles if this is the case. 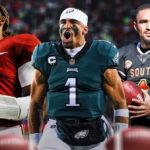 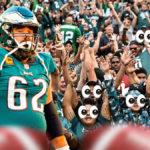 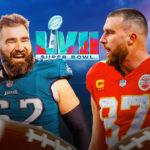 There have been a number of rumors connecting Andre Dillard in trade talks. The Eagles’ 2019 first-round pick has not been able to carve out a role in their offensive line during his three seasons in the NFL. It also is worth noting that Dillard missed the entire 2020 season due to a torn bicep. Through the two seasons he has been eligible to play, Dillard has started a total of nine games for the Eagles.

The offensive line is a position of need for many teams around the NFL, but not for the Eagles. Philadelphia has one of the best offensive lines in the league without Andre Dillard in the lineup. Despite his early struggles, Dillard has continued to work on his body and his play and should be looked at positively by other teams. A first-round talent who is still just 26 years old still has his best years ahead of him and he likely would start on many other offensive lines around the league.

It may seem like the Eagles roster is complete, but Howie Roseman managed to make some magic and trade Jalen Reagor when this already seemed to be the case. Andre Dillard certainly seems to be the most likely candidate for this but you cannot rule out any move. Philadelphia has seemingly made it a priority to move away from draft picks that have not worked out and Andre Dillard is next up on this list.