Philadelphia Phillies get mixed bag of updates on Bryce Harper 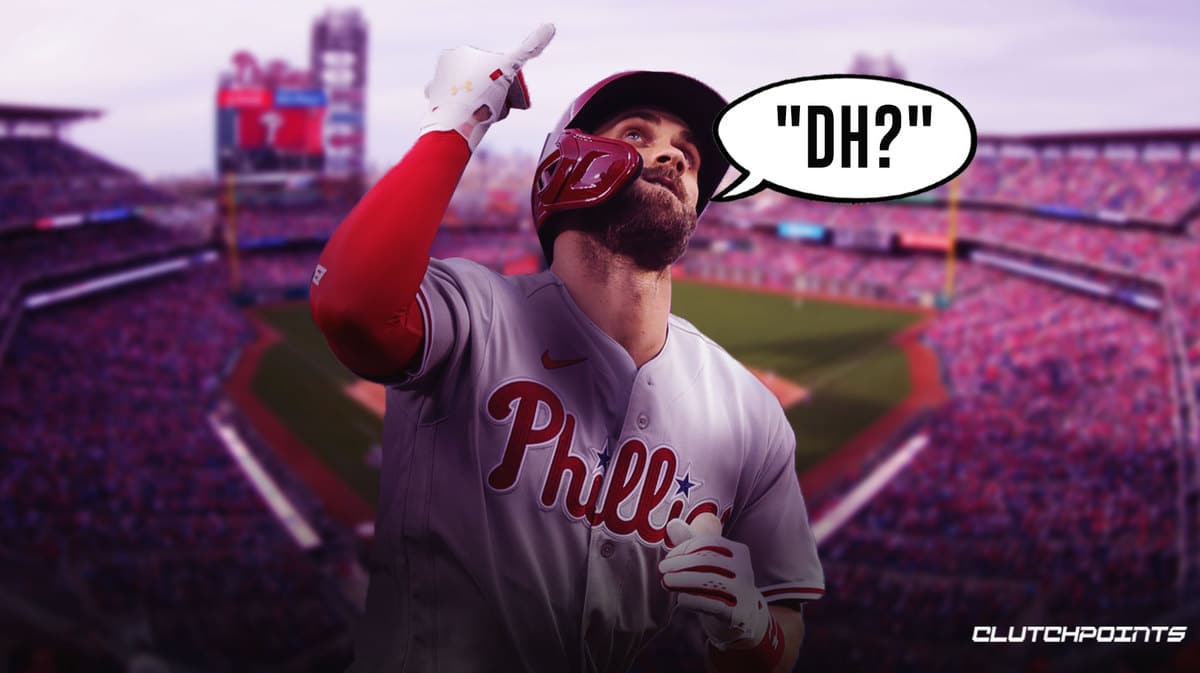 The Philadelphia Phillies have gone from one of the more frustrating teams in baseball to a terrific turnaround story in a short amount of time. The firing of Joe Girardi and seeming attitude shift within the team has sparked a turnaround and they now find themselves in the playoff mix. Their 60-48 record puts them right in the playoff hunt and the recent trades ensure their intentions of looking to contend. The Phillies have done all of this without their superstar Bryce Harper who has been out since June 25th after fracturing his thumb due to getting hit by a pitch on the hand.

Harper has been doing everything possible to make his way back to the lineup and has been progressing quicker than most have expected. However, the team also got some bad news as he may be unable to take the field for the remainder of the season.

Rob Thomson says the Phillies have cut back on Bryce Harper's throwing program due to some stiffness in his elbow. Still progressing well with the thumb injury and Thomson is confident Harper will return this season — but might he be limited to DH this year?

This should be no major cause for concern for the Phillies as getting his bat back in the lineup is the most notable part of his return. Harper has been unable to play the field since before getting fracturing his thumb as he also sustained a UCL injury that prevented him from being able to throw the ball. Even with the injury, he was hitting .318 with 15 home runs, 21 doubles, and 48 RBIs across the 64 games he has played in.

It is clear Bryce Harper is getting closer to his return to the field which is great news for the Phillies. Harper deserves a ton of respect for the toughness and determination he has shown to attempt to return from injury. Even Harper at less than 100% is still far better than most players around the MLB and he could be a key ingredient in the Phillies’ playoff run. 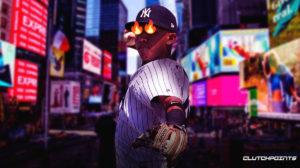