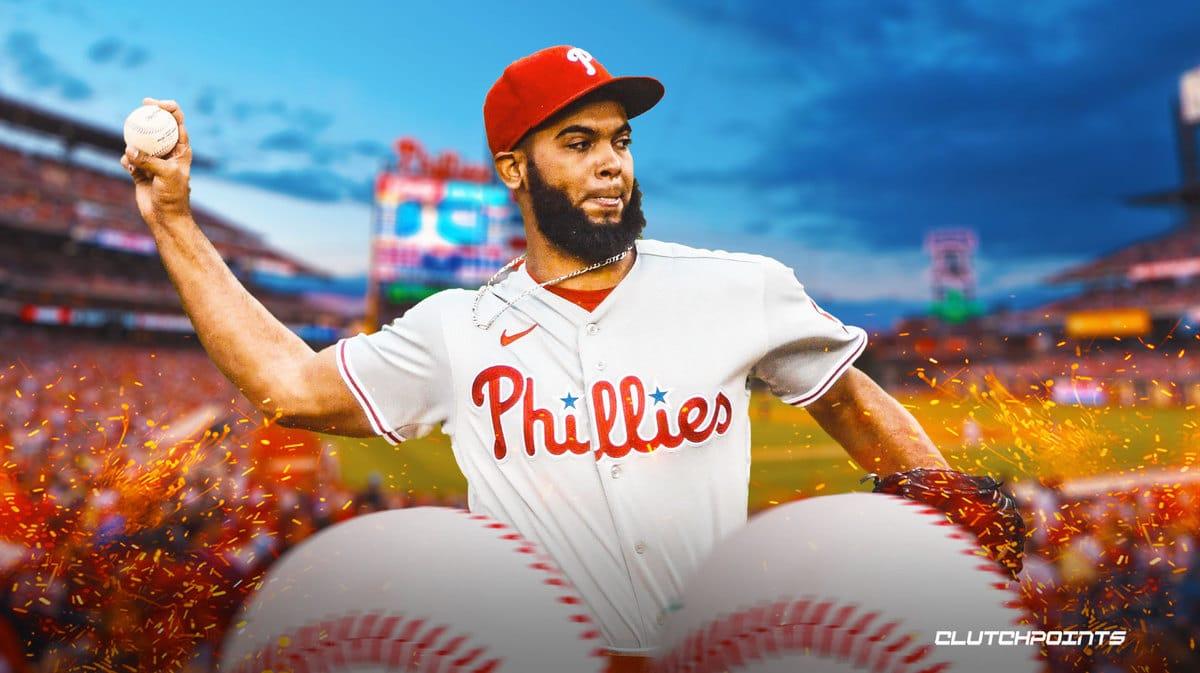 Seranthony Dominguez was on the mound when the Philadelphia Phillies put the final touches on their victory over the Atlanta Braves in the National League Division Series.

Seranthony Domínguez with the 'Night, Night' celly after clinching the Phillies spot in the NLCS 😴 pic.twitter.com/6IxtdsOBuO

Dominguez pitched the ninth inning of the 8-3 victory and he did not allow the Atlanta batters a hit. He struck out Travis d’Arnaud to end the game, and rather than pumping his fist to celebrate the triumph, he titled his head and rested it on his shoulders since he put the Braves to sleep.

The “Good Night” Celebration was one that is quite familiar to NBA fans, because they have seen Golden State Warriors sharpshooter Steph Curry use the same gesture after he puts opponents to sleep with his long-distance accuracy.

The Phillies used the long ball to earn the victory over the Braves, and they belted three home runs in the clinching win. Brandon Marsh, J.T. Realmuto and Bryce Harper all hit home runs for the winners. Marsh’s blast was a three-run homer in the second that gave the Phillies a 3-0 lead in the second, and Realmuto followed with a rare inside-the-park home run in the third inning.

Harper’s home run to left field in the eighth inning was the final run for the Phillies. 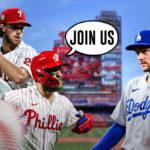 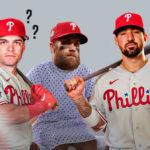 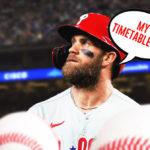 The Braves were hoping to repeat the World Series crown they won a year ago, but Major League Baseball has not seen a repeat winner since the New York Yankees won three titles in a row from 1998 through 2000.

The Phillies will play the winner of the San Diego Padres-Los Angeles Dodgers series in the NLCS.