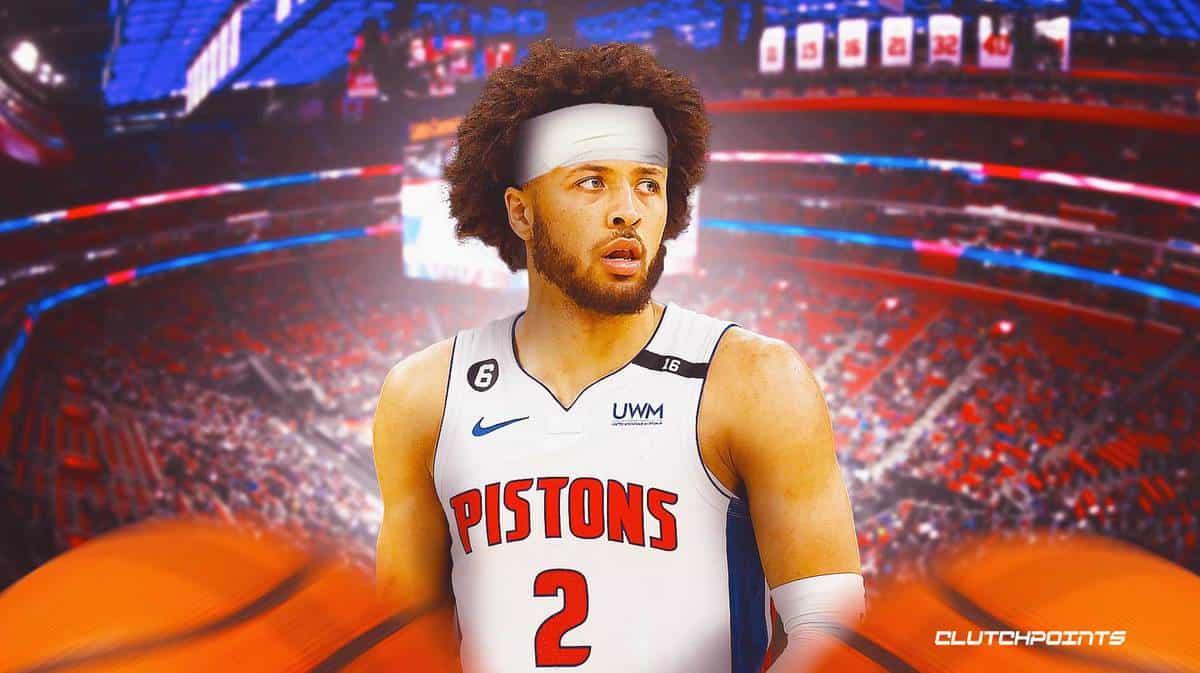 Not much is going right for the 3-10 Detroit Pistons this season and things got worse on Saturday. Second-year point guard Cade Cunningham will miss the next three contests at the very least due to shin soreness. Via Marc Stein:

“The Pistons say Cade Cunningham will miss tonight’s game against Boston and the next three games with left shin soreness. He will be re-evaluated in one week.”

Cunningham has played in 12 games in 2022-23, averaging 19.9 points, 6.2 rebounds, and six assists per night. But, he’s shooting just 27.9% from three-point land. Nevertheless, he’s been one of the Pistons’ most consistent players so far and will be looking to take that next step after an impressive rookie campaign.

The good news is that Cunningham isn’t expected to miss a lot of time. It’s not seen as a serious injury by any means. Veteran guard Corey Joseph started in his place on Friday night in a loss to the New York Knicks, but he played just five minutes due to foul trouble. 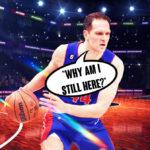 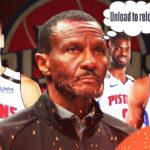 Cunningham finished third in the 2021-22 Rookie of The Year voting last season behind Scottie Barnes and Evan Mobley, putting up averages of 17.4 points, 5.6 dimes, and 5.5 boards for the Pistons. This team has an intriguing young core at the forefront but they’re still not quite there when it comes to competing in the jam-packed Eastern Conference.

Hopefully, it’s sooner rather than later before Cunningham returns to the fold for Detroit. Stay tuned for more updates on his injury status in the next week here.