Dota 2‘s The International 10 has concluded, with Team Spirit beating out PSG.LGD in the Grand Finals. This led to Russian President Vladimir Putin congratulating the CIS team for their glorious victory, and PSG.LGD deciding that they’ll be sticking together to try again next year. Meanwhile, everyone else in the Dota Pro Circuit is on different levels of rebuilding, from staying together, to trades, departures, and ultimately, disbands. We take a look as well at some significant changes right before TI10, to set the stage for the changes coming on the Post-TI roster shuffle. Finally, we also record rumors, conjectures, and everything in between. Let’s dive right in.

We first look at the changes in team rosters that occurred between the Regional Qualifiers and the start of TI10. We only include here changes that have not yet been updated with new roster updates. 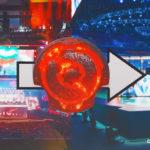 The International 12 Returns to Seattle 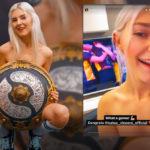 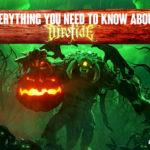 Everything you need to know about Diretide 2022

The Dota 2 Season for 2021-2022 has not yet been announced by Valve, and so it’s understandable how a lot of organizations and players have not made their moves yet. Still, even with the lack of verified information, there are a lot of rumors floating around regarding these teams and individuals.

What do you think about the Post-TI roster shuffle? Is it crazy or just as expected?