Derek Carr will be thrilled with Darren Waller injury update 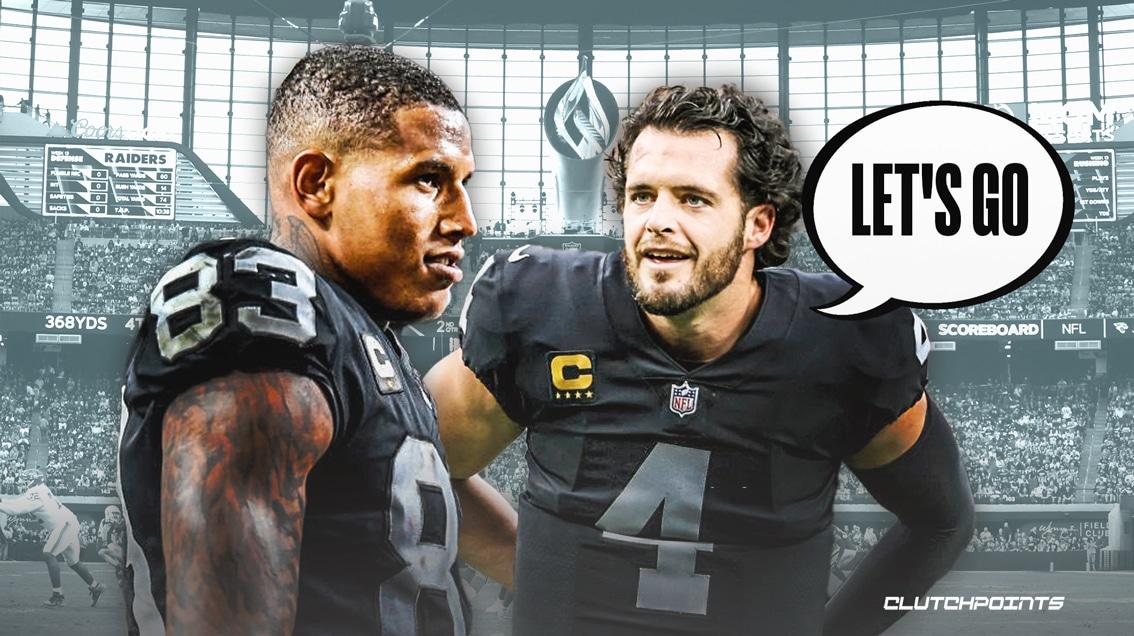 Derek Carr and the Las Vegas Raiders have been anxiously awaiting Darren Waller’s return to the field throughout training camp. Waller was forced to miss a big chunk of time during training camp with a hamstring injury, putting his status for Week 1 of the regular season in doubt.

Those concerns should be eased after the latest update on Waller’s injury status. Raiders head coach Josh McDaniels said that Waller is expected to return to practice today after missing the past few weeks with his hamstring ailment. Waller’s return will be a welcome sight for Carr and the rest of Las Vegas’ offense given how good of a tight end Waller has become during his time with the Raiders.

This is great news for Derek Carr and the rest of the Raiders offense. Waller has become one of Carr’s favorite targets over the past few seasons, and his return should help Las Vegas’ dynamic offense reach its full potential early on in the season.

Davante Adams gets slapped with bizarre fine after arguing dangerous play in Raiders vs. Broncos

Waller will join an offense that features weapons such as Davante Adams, Hunter Renfrow, and Josh Jacobs alongside him. Add Carr into the equation and put it all together, and you have one of the best offenses in the entire NFL.

Waller still has some ground to make up considering all the time he missed during training camp, but considering how good he’s been throughout his career, that shouldn’t be an issue. With Waller’s status for Week 1 of the regular season clearing up, the Raiders are looking forward to getting off on the right foot when the 2022 regular season rolls around.