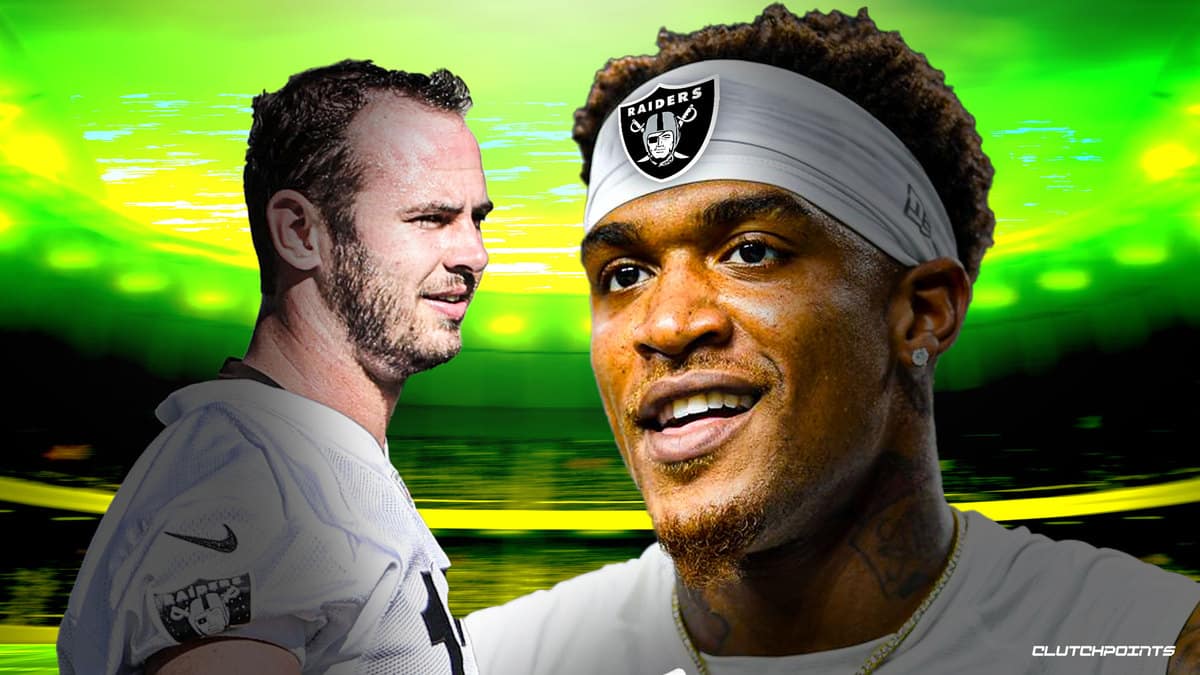 The Las Vegas Raiders were quite active in bolstering their roster over the opening months of the offseason. Among the more notable moves that Raiders general manager Dave Ziegler made was bringing in wide receiver Demarcus Robinson.

The Raiders and Robinson came to terms on a mere one-year deal during the opening month of this year’s free agency period. This came after Robinson became a free agent in March following a six-season run with the Kansas City Chiefs, where he logged 145 receptions and 14 receiving touchdowns in 97 games played.

Robinson has already impressed several of his new Raiders teammates after featuring in the team’s OTAs and mandatory minicamp programs. For one, wide receiver Hunter Renfrow sees that Robinson sure has what it takes to be a productive contributor to Las Vegas’ offense.

“He’s explosive,” Renfrow said on the opening day of the Raiders’ training camp schedule. “He can get on the outside and take the top off the defense. He’s smart. He has good body control — running down the red line, he has a good feel for not adjusting to the ball too soon and covering himself up. So just very intelligent and very smart.

“And excited to watch him this training camp. I haven’t been around him too much, but just watching him from afar, he was always someone we didn’t want to play against.”

Robinson is projected to tag along with the likes of Renfrow when Raiders offensive coordinator Mick Lombardi rolls with 11 personnel, which consists of three wideouts, one running back, and one tight end.

In the big picture, Renfrow is much looking forward to seeing how opposing defenses will game plan against the Derek Carr-led Raiders offense, especially as it could then “open up some plays” for him in the passing attack.

Training camp has kicked off for the Raiders, which comes as they are aiming to prepare for the upcoming 2022 Pro Football Hall of Fame Game against the Jacksonville Jaguars. 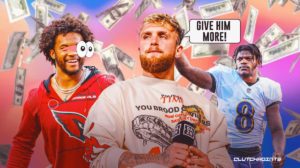