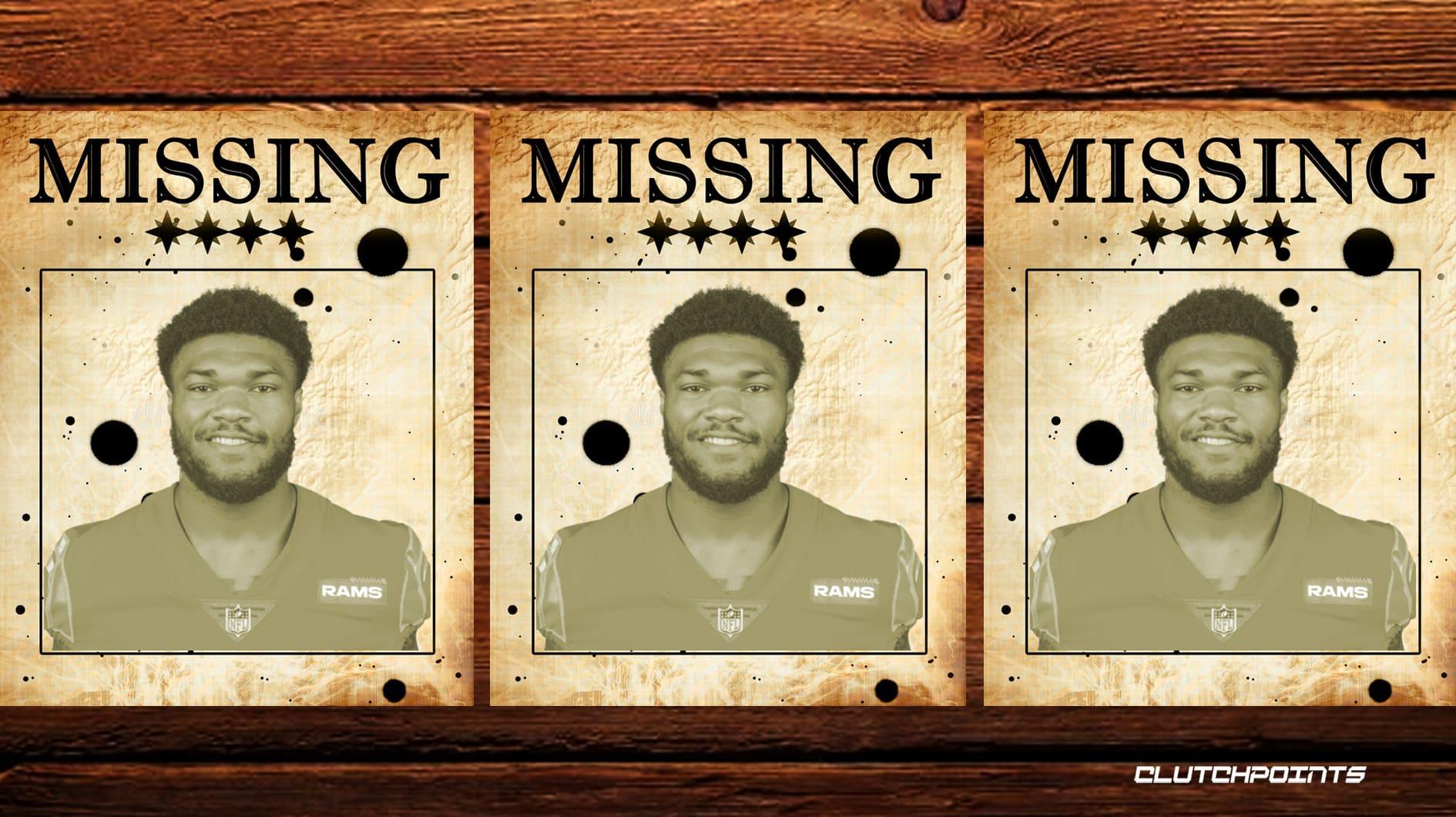 Cam Akers has been ruled out for Week 6 for unspecified reasoning, per Andrew Siciliano. Jourdan Rodrigue reported that Sean McVay said the team and Akers, who missed practice Thursday for personal reasons, are working through the unspecified situation. McVay reportedly declined to comment on Akers’ future with the Los Angeles Rams as they work “through some things.”

Cam Akers is a valuable piece to the Ram’s offense. He hasn’t produced at an elite level by any means in 2022, but he’s still a quality running back option for Sean McVay. Through 5 games, Akers has rushed for 151 yards on 51 attempts. He’s also tallied 1 touchdown.

For our Rams-Panthers preview and full Week 6 predictions, listen below:

Los Angeles is currently in the process of preparing to host the Carolina Panthers in Week 6. The Rams are just 2-3 on the season but expect to win this upcoming contest against a lackluster Panthers team. Cam Akers’ presence likely will not be missed in Week 6 unless Carolina upsets the odds.

Nevertheless, Cam Akers’ cloudy future could prove to be an obstacle for the Rams moving forward. They enter Week 6 ranked dead last in rushing yards per game with a mark of just under 63. Part of their issues have stemmed from poor execution from the offensive line. Matthew Stafford, who has yet to hit his stride in 2022, recently commented on LA’s offensive line woes.

“That’s part of it,” Matthew Stafford said. “Everybody in this league is going through something when it comes to that stuff. It’s hitting us a little bit up front right now, but all the trust and confidence in the world that those guys can go out there and keep working together, keep communicating, find a way to fix it.”

With Cam Akers out for Week 6, it will be up to the rest of the offense to carry the load.