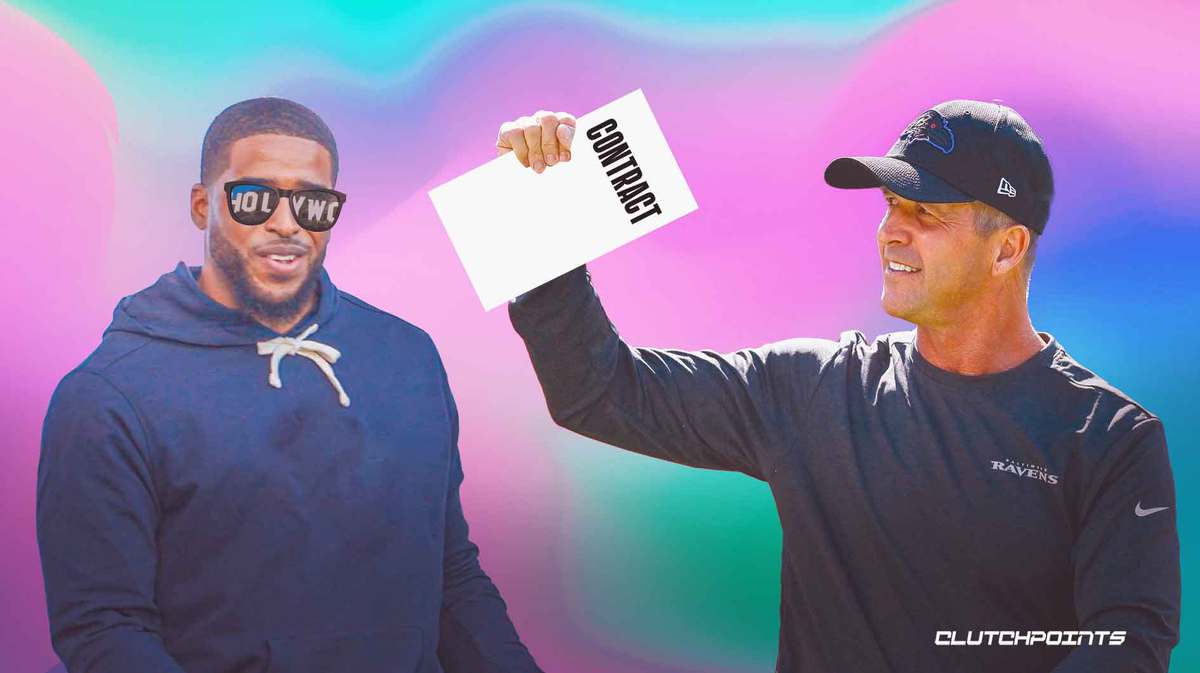 Ian Rapoport has finally revealed the offer the Ravens made to Bobby Wagner prior to the linebacker signing with the Rams. Wagner left the Seahawks to join the Super Bowl champs on a 5 year, $50 million deal. The Ravens reportedly offered him $18 million over two years. Big difference, right? Easy choice?

Well, maybe not. On Monday, Rapoport disclosed details of Wagner’s new contract that essentially make it a 2 year, $17.5 million deal.

With Bobby Wagner’s contract official, a look at the numbers:
— Functionally, it’s a 2-year deal worth $17.5M base with a chance to make $23.5M with incentives.
— He gets $6.5M in Year 1 — but $10M fully guaranteed, working with the #Rams while they work on Aaron Donald, etc. https://t.co/c3PAjOyU2F

However, the Rams also included incentives that could make those first two years worth $23.5 million. If Wagner hits those incentives, Rapoport said he would be able to opt-out of the contract. An opt-out would let Wagner explore his options in free agency again, or return to the Rams on a re-worked deal. Of course, the additional details and hypothetical incentives the Ravens offered Wagner will likely never be known.

Nonetheless, on paper, this is a disappointing development for Ravens fans and players, both of whom have spent the offseason heavily recruiting potential free agents. Entering the offseason, Baltimore needed to find a way to improve its 25th ranked defense from last year. Wagner would have been a good fit alongside a blossoming Patrick Queen at the interior linebacker position.

But don’t give up, Ravens fans! There are still a lot of big names out there on the market. They could look at Tyrann Mathieu or Stephon Gilmore to address a secondary that ranked dead last against the pass last year. Or they could try to disrupt opposing passing units before the ball leaves the quarterback’s hand by signing Jadeveon Clowney, Trey Flowers, or Melvin Ingram.

Losing out on Bobby Wagner is tough, but there’s still time for the Ravens to make the necessary improvements to compete in a stacked AFC. 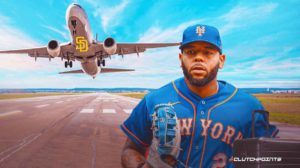 JUST IN: Dominic Smith gets brutally honest on nearly getting traded to Padres
Related TopicsBobby WagnerRamsRavens