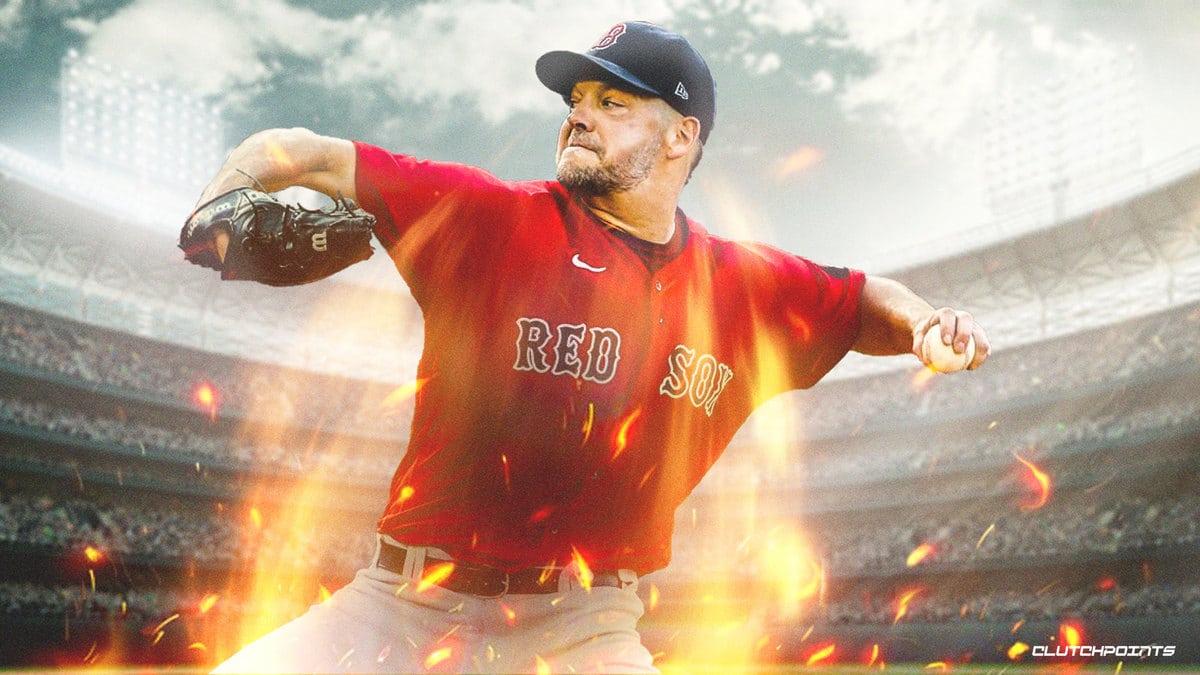 Rich Hill is proving to be an ageless wonder in Major League Baseball. The man is still pitching in his 40s, and he had just put up his most impressive performance this season with the Boston Red Sox to date. Hill toed the rubber against the Tampa Bay Rays at home Saturday night and proceeded to take Rays hitters to the woodshed.

Hill pitched for seven innings and allowed zero runs and only three hits and a free pass in a 5-1 victory over the Rays. Even more impressive is the fact that he recorded 11 punchouts. According to ESPN Stats & Info, Rich Hill just became the third member of an extremely exclusive statistical club in the majors, joining baseball pitching luminaries Nolan Ryan and Roger Clemens.

In a start prior to the Rays game, Rich Hill pitched for five innings and gave up two earned runs on three hits with four strikeouts in an 8-3 road win over the Pittsburgh Pirates. That proved to be a sign of better things to come for the 42-year-old lefty, who entered his assignment against Tampa Bay with a 6-5 record and a 4.32 ERA.

Nick Pivetta will look to follow up with a great performance of his own when he starts for the Red Sox in the finale of this three-game homestand against the Rays Sunday afternoon.