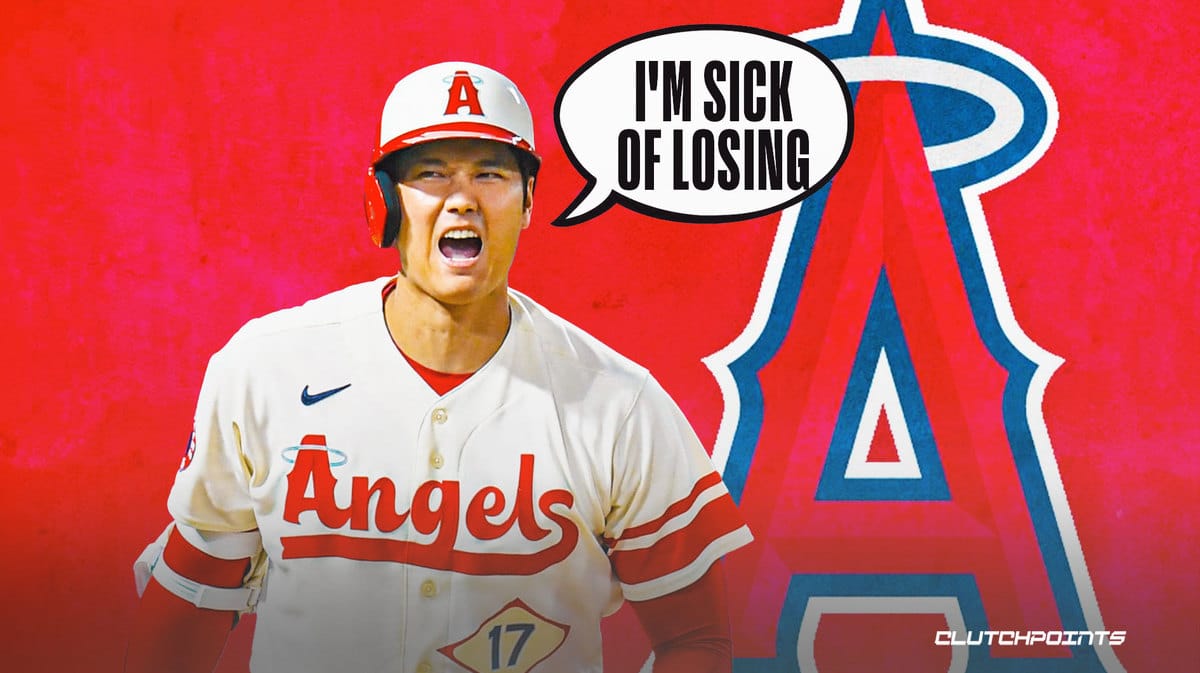 The Los Angeles Angels had a pretty quiet MLB trade deadline, though it could have involved a franchise-altering- and league-changing- move. Angels two-way star Shohei Ohtani was the subject of trade rumors, as the franchise told other teams that they were listening to offers for the 2021 American League MVP.

Owner Arte Moreno reportedly didn’t even want to listen to trade offers, so Ohtani stayed put through the deadline. But in the midst of the rumors, he didn’t necessarily sound too upset about the possibility of leaving the Angels. His recent comments aren’t too encouraging either.

“Things are different from when we were winning earlier in the season. That’s why we became sellers. As a team, of course, you can’t continue to play with the high morale that you had when you were aiming for the postseason.”

It sure sounds like morale has never been lower for the Angels. The fact that Shohei Ohtani is admitting that it’s “hard to remain motivated” is cause for panic, especially with rumblings about his Los Angeles future being in question.

Ohtani, who was signed by the Angels ahead of the 2018 season, has yet to experience a winning season in the big leagues. This year has been by far the most painful. After about a month of play, LA sat in first place in their division.

Talk of the Angels finally making it to the postseason with Ohtani and Mike Trout began to ramp up. Then, the club ended up selling at the MLB trade deadline.

The Angels better hope they start winning soon. Otherwise, Shohei Ohtani will be walking out the door.