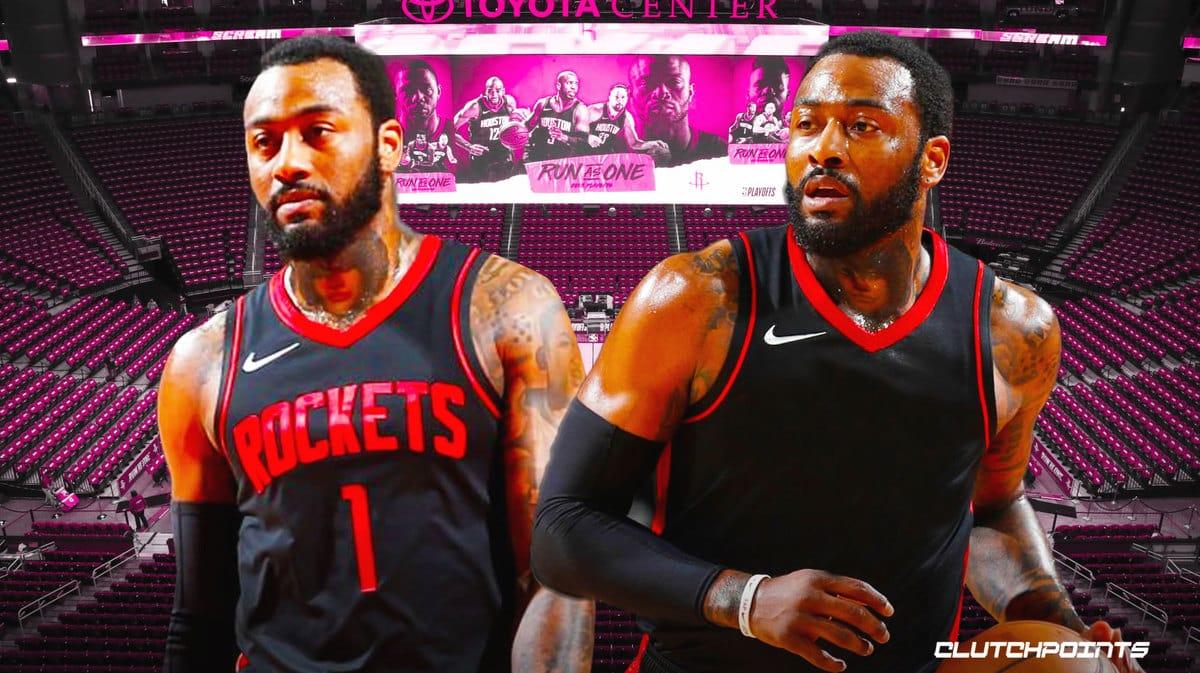 The Houston Rockets decided to learn so far into a youth movement that they unofficially parted ways with John Wall. They kept the veteran point guard at bay even when he made his intention clear that he wanted to play.

The Rockets tried finding Wall a home at the trade deadline but had no such luck. They also had no interest in a buyout. Now that Wall will have just one more season left — after he takes his player option, which is inevitable — he will soon be freed from the rebuilding team soon. According to Michael Scotto of HoopsHype, the Rockets will either trade Wall or buy him out of his contract.

As expected, John Wall is going to exercise his $47.4 million player option for next season, I’m told. After that, the Rockets will have time to look for a trade to move Wall. If Houston can’t find a trade partner for Wall, his representation at Klutch Sports is expected to work with the Rockets on a buyout agreement before next season.

Wall still received trade interest this season but his enormous price tag tuned teams away. He averaged 20.6 points, 6.9 assists and 3.2 rebounds while shooting 40.4 percent from the field in the 2020-21 season. Production like this should make him an attractive free agent for teams looking to compete. Wall can’t carry an offense like he used to but he has plenty in the tank.

Houston will most likely end up buying out Wall, as his contract is still extremely high and there will probably not be any takers in a trade. 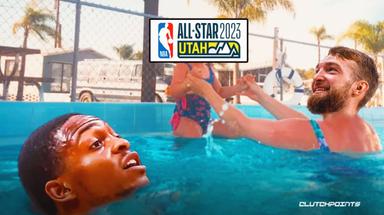