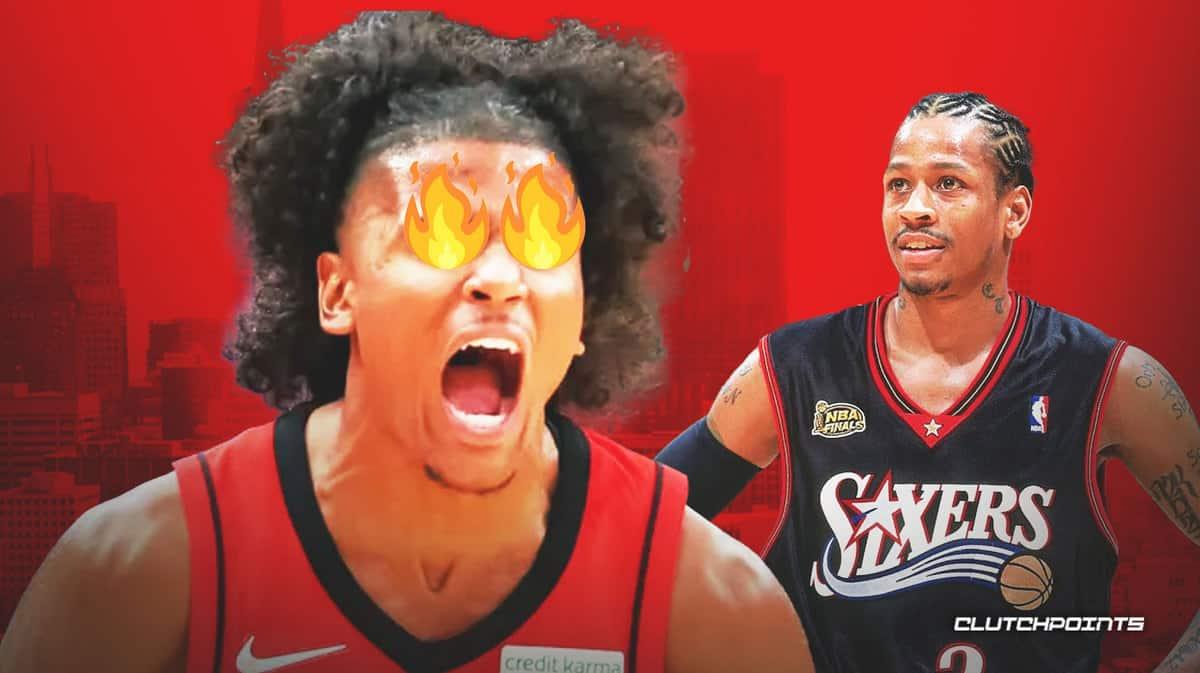 Jalen Green kept his late-season surge going on Tuesday night with another strong performance for the Houston Rockets. The rookie dropped another 30-piece en route to joining Sixers legend Allen Iverson in the NBA record books.

To be mentioned in the same breath as the great Allen Iverson is an ultimate honor for the Rockets youngster. Green actually has a shot at surpassing AI. He can tie the Hall of Famer if he scores 30 points in his next outing. Another 30-point performance after that will have him flying solo as the only rookie to score at least 30 points in seven consecutive games. 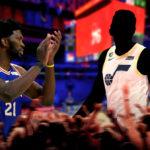 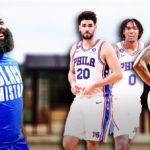 Despite his heroics, however, the Rockets still lost to the mighty Nets, 118-105. Kevin Porter Jr. actually dropped 36 in this one, but they simply had no answer to the dynamic duo of Kevin Durant (18 points, nine rebounds, seven assists) and Kyrie Irving (42 points, eight triples).

Jalen Green will look to continue his hot streak when the Rockets return to action on Friday to face off against the Raptors in Toronto.