James Harden’s amazing month of November continued with his terrific 48-point performance against the Phoenix Suns. Harden collected 18 of those points from the free throw line in 18 attempts, just one game after going a perfect 19-of-19 against the Toronto Raptors.

That impressive free throw streak has landed him in the NBA record books for most free throws made without a miss over a two-game span.

Harden ran his streak of consecutive made free throws to 42 and set a record with 37 free throws made without a miss in a two-game period.

It’s a testament to Harden’s incredible ability to consistently get to the free throw line that he even had back-to-back games of 18 or more free throw attempts, which is an achievement in and of itself. And to go perfect in both games is even more impressive.

With his recent free throw binge, Harden is unsurprisingly back atop the free throw per game charts with 9.8 per game. He’s topped 10 free throws per game in four of his first five full seasons in Houston, which is remarkable.

Harden has made those trips to the foul line count more often than not. He’s a career 85 percent free throw shooter, which is right up there among the very best among players who get to the line as frequently as he does.

While it may be tough to have another streak of perfect free throw shooting like the one he’s currently on, Harden’s bound to have a handful more games of monster free throw attempts before the season ends. 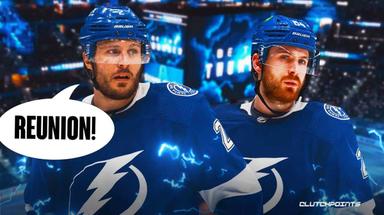